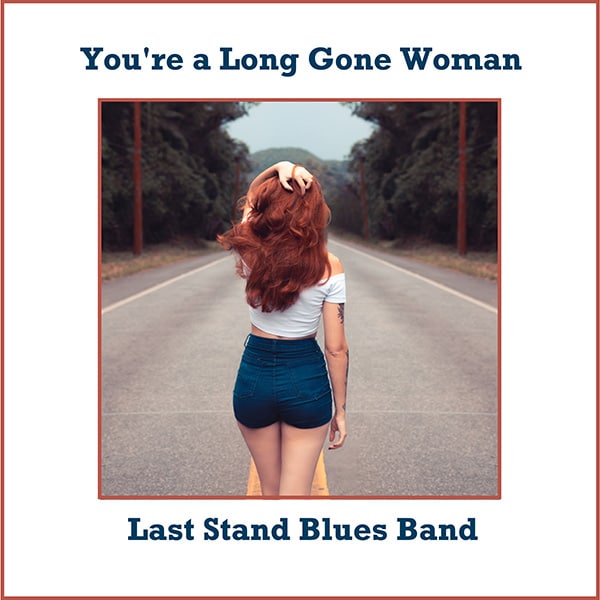 This is a fantastic group effort that harkens back to the legendary sounds of the late 60’s group The Electric Flag. The band has achieved a roomy, open sound on the recording thanks to judicious panning and frequency control. Starting with the rhythm section, the programmed drum arrangement is basic, but Mark and Leo chose quality tones, particularly the snappy kick drum. The bass is well recorded and holds things down nicely. The vocals are equally well tracked; the Shure SM7B has become a go-to mic for many of us, and with good reason! [check out the review in last month’s issue] While we dig John’s horn arrangement, the horns’ placement in the mix minimizes the impact, resulting in a rather small footprint to our ears. However, the Kong Triton-derived faux Hammond organ has a very convincing sound. In this case, its right-center position seems to ideally suit the mix. The star of the show is Tony’s fantastic electric lead guitar. Killer tone, and what a performance! In our decades at the helm of this column, we’ve rarely heard a better pure blues combination. Tony is obviously a student of the genre, and his talent shines throughout the track—Mike Bloomfield would be proud! Kudos to Leo for capturing and presenting the guitar in such a pristine manner—it’s a beautiful thing.

Not a lot to complain about here—things are certainly on the plus side of the margin. That said, we’d love to hear the energy that a live drummer could bring to the proceedings, and though it may be a matter of taste, we would urge Leo to experiment with the placement of the horn section to give it more width in the stereo field.

Solid effort all around.