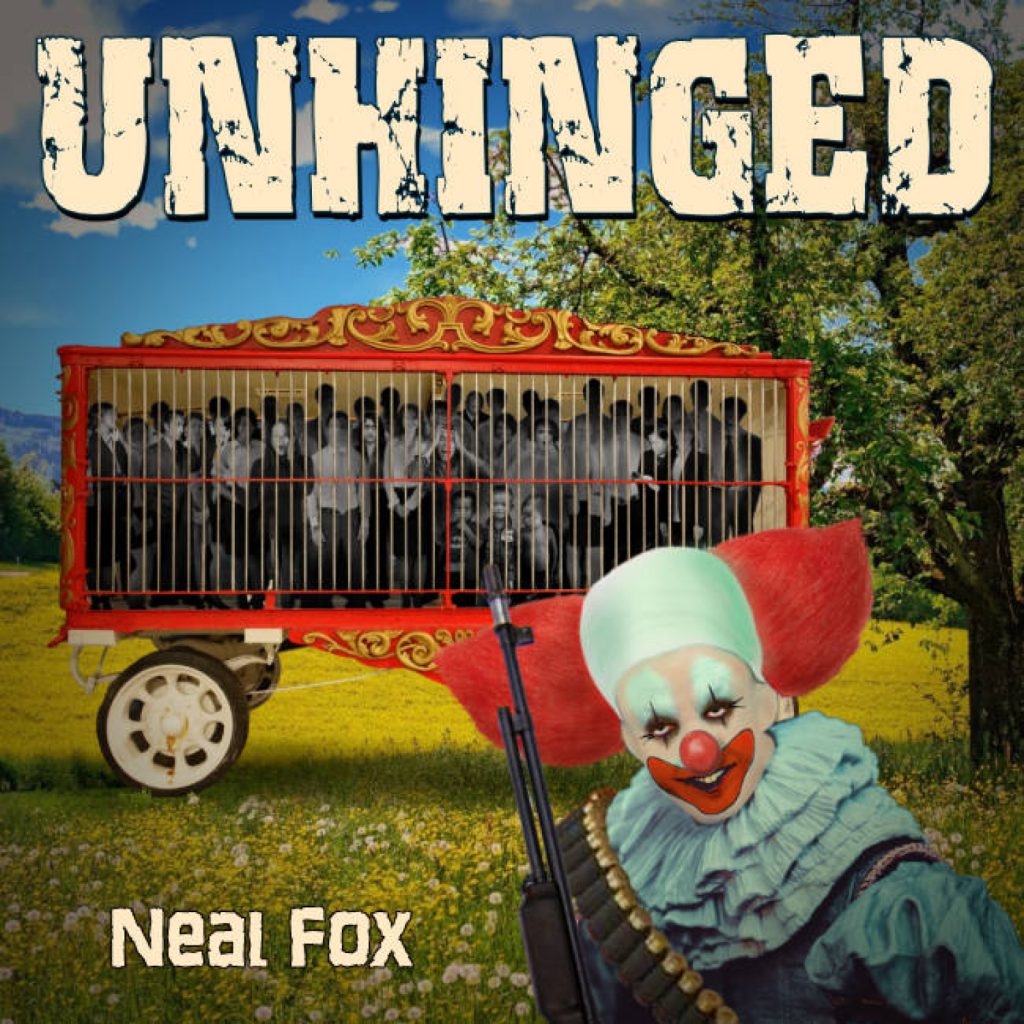 “Unhinged” is a pop song performed, recorded and mixed by Neal. Tony Rockliff handled the mastering.

Mr. Fox has submitted a cool, complex and quirky track with many moving parts. Let’s dig in. Neal has done a fine job constructing his instrumental bed via a host of software plugins. The electro / pop / world beat arrangement presented here is infectious and full of energy. We dig the prominent synth bass with its driving pulse, and the panned percussion parts also provide some great movement. The various dynamic breakdowns throughout the song offer respite from the insistent beat from time to time—a palate cleanser. As for any potential downsides, while a matter of taste, we feel that the heavily processed ‘telephone’ voice wears us down after a bit. Clocking in at nearly six minutes, the effected vocal could benefit from the same type of occasional easing up that Neal awarded his music bed.

We’re impressed overall—creative, well-constructed, well-recorded and well-mixed. As for the vocals, the artist’s vision is paramount. That said, as a listener, we encourage Neal to find some areas in the arrangement to remove the vocal processing, if only for a short while, switching to a straighter, more natural sound for contrast. In our view, the juxtaposition of the two sounds would add even more interest to an already exciting track.