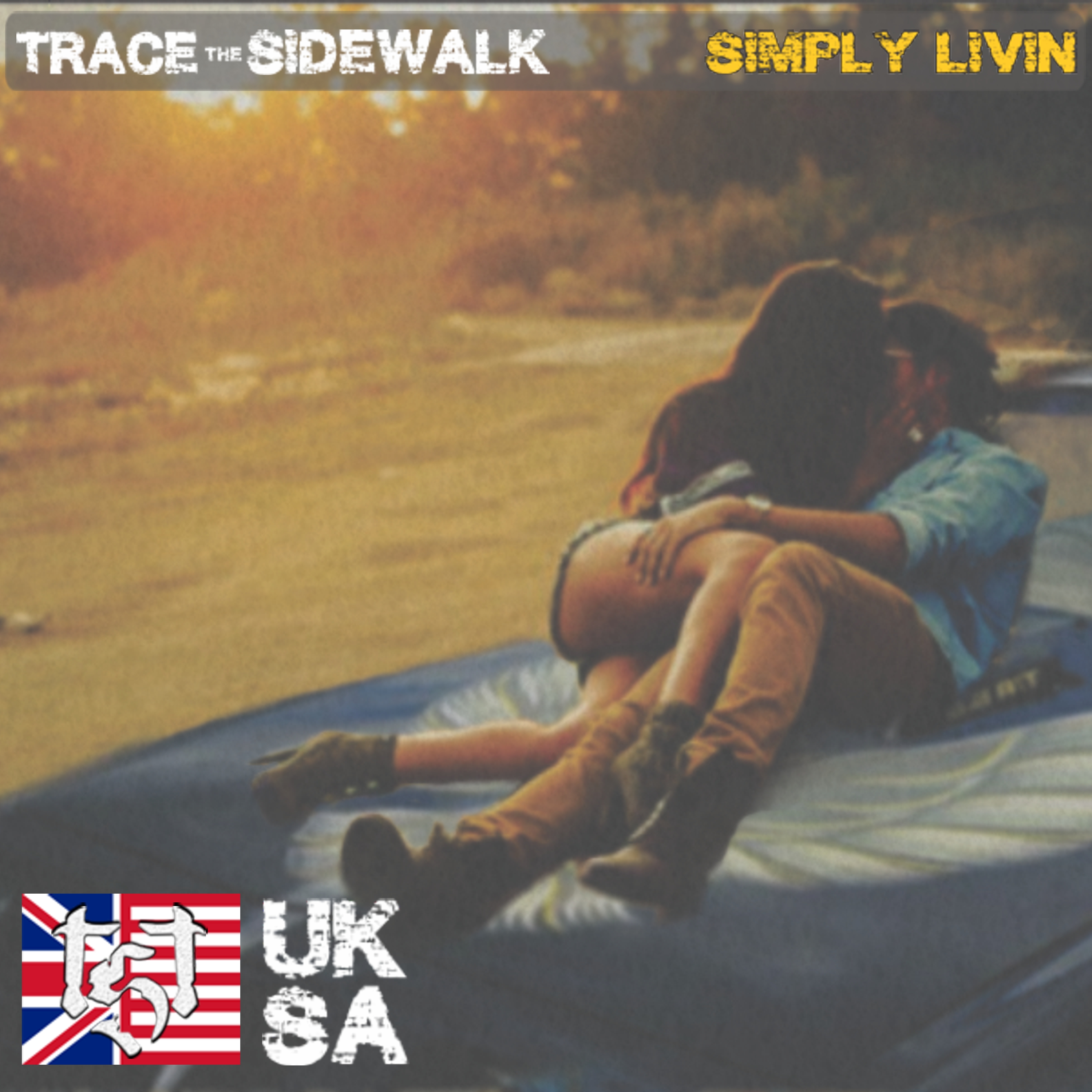 “Simply Livin” is a male vocal rock song. Production was by Mathias (Matt) Niehues and Dean Ferrito. Dean handled all of the instrumentation and programming, and Matt took care of the vocal performances and vocal recording. The mixing was a dual effort and the track was mastered by Mark Felishman.

Matt and Dean have submitted a well-written track with a “power pop” vibe. For those of you unfamiliar with the term, think Cheap Trick or the Raspberries. Anyway, digging into the recording itself, we found some highs as well as lows. Let’s take a look.

Musically the recording seemed dominated by some pretty crunchy electric guitar, along with a fairly predominant snare drum. While the guitar certainly added muscle to the proceedings, its heavy low-mid frequency presence masked the bass guitar to a large degree through our monitors. Even during the arrangement’s breakdown, the picked bass failed to match the volume of the snare drum, leaving us with an unbalanced feeling.

Moving on, we found the vocals to be a mixed bag as well. We love what the guys did with the lead vocal placement in the stereo field. The left/right/center panning gave Matt’s voice a wide spread yet present sense that really worked in our view—Lenny Kravitz would be proud! Less successful in our opinion was the tone of the voice. Through our monitors and phones, things sounded pretty shrill, almost unnaturally so. We know the RØDE NT1 microphone to be a capable performer, yet here it sounds as if some drastic EQ or highpass filtering was applied to Matt’s vocals for some reason.

In his production notes, Matt tells us that the final mix was done by blending the vocals into instrumental stems. While the practice is not uncommon, particularly at the mastering stage, in our opinion it does present certain challenges.

While it may be possible to remix “Simply Livin” using the same method, we would urge the guys to take a whack at it with all of the sound sources free to be independently readjusted/EQed.

Once free of their “groups,” we would like to see the snare drum tucked back and the kick drum/bass given more emphasis. We would also encourage a volume reduction, as well as some slight low/low-mid EQ sweeping on the electric guitar. At that point, re-introduce the vocals and determine whether the brightness is still necessary in order to hear them in the mix.

A great palette of raw materials—have fun reworking them!