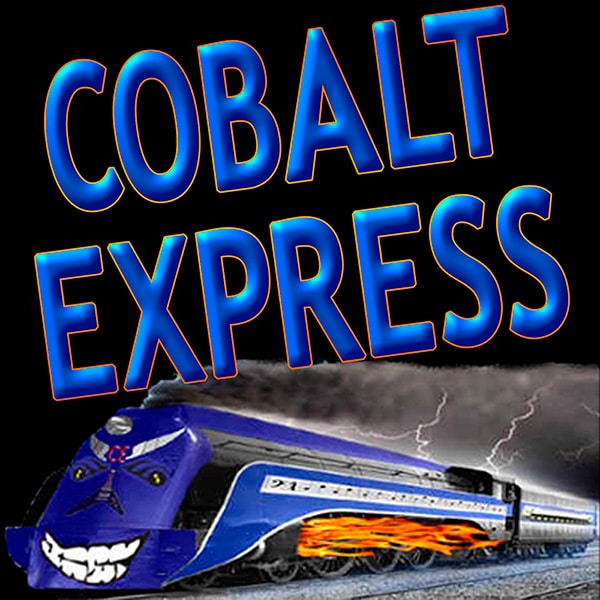 “Three Pints” is a male vocal rock song. Joe Zirolli wrote the tune, played the harp and sang the vocals. Matt Lubinsky was on guitar, Stosh Dlugolenski played bass and Dan Desroches rounded things out on drums. Dan produced and recorded the track In his basement studio.

This month’s Spotlight is a hard drivin’, high energy track from the heart of Shade Tobacco land, North Central Connecticut. In his production notes Dan relays that the goal with the recording was to “achieve a result that accurately reflects the high energy, fun atmosphere and up-tempo vibe of our live performances”.  Let’s take a closer look at how the band accomplished their missIon. Given that the Behringer U-Phoria UMC404 HD interface is a four in/ four out unit, the tracking of “Three Pints” was done in four stages. First the band laid down the drums, using four mics (Sennheiser e602-II, Shure SM57 MXL 991, MXL 990 ) in the time honored Glyn Johns array. Next up were the rhythm guitar and bass. The third pass brought in the lead guitar and harmonica, and finals the vocals were captured on pass four. As for the results, well the guys were aiming for an accurate representation of their live shows, and that’s exactly how it comes across to our ears. Starting out with a perfectly dirty harp solo, everything here screams energy. You fans of the early J.Geils Band should feel right at home!  The drums sound fantastic through our monitors, with an ambience that belies their basement origin. The kick is punchy, the snare cracks and the toms are even and natural , and the cymbals are clear and controlled, particularly the  bell on the ride. Four mics and the truth friends! Kudos to Dan for a great performance as well. The bass is hand in glove with the drums here, and the walking part is textbook for the genre. Moving on to the guitar, Matt’s slashing overdriven Les Paul had an absolutely convincing amped sound considering it was tracked direct. Good job at mixdown fellas, whatever processing that was applied to the guitar via plugins was quite successful in our book. Lastly, Joe’s double tracked lead vocals gave the whole recording an old school vibe that took us back. Once upon a time, double tracking lead vocals was standard operating procedure, and everyone from the Beatles and Stones to Elton John mastered this “thickening” technique. The ever so slight variation in each of the vocal passes creates a great full blend when successfully combined in the mix.

Full band submissions are increasingly rare these days and a global pandemic may make them even more so. It’s simply a joy to hear a bunch of friends lending their talents towards a shared vision,  and that’s exactly what “Three Pints” is all about. We suggested you crank up the speakers and give it a go for yourselves loyal readers, it’ll get your heart pumpin‘ and your feet movin’.

Save us a slice!