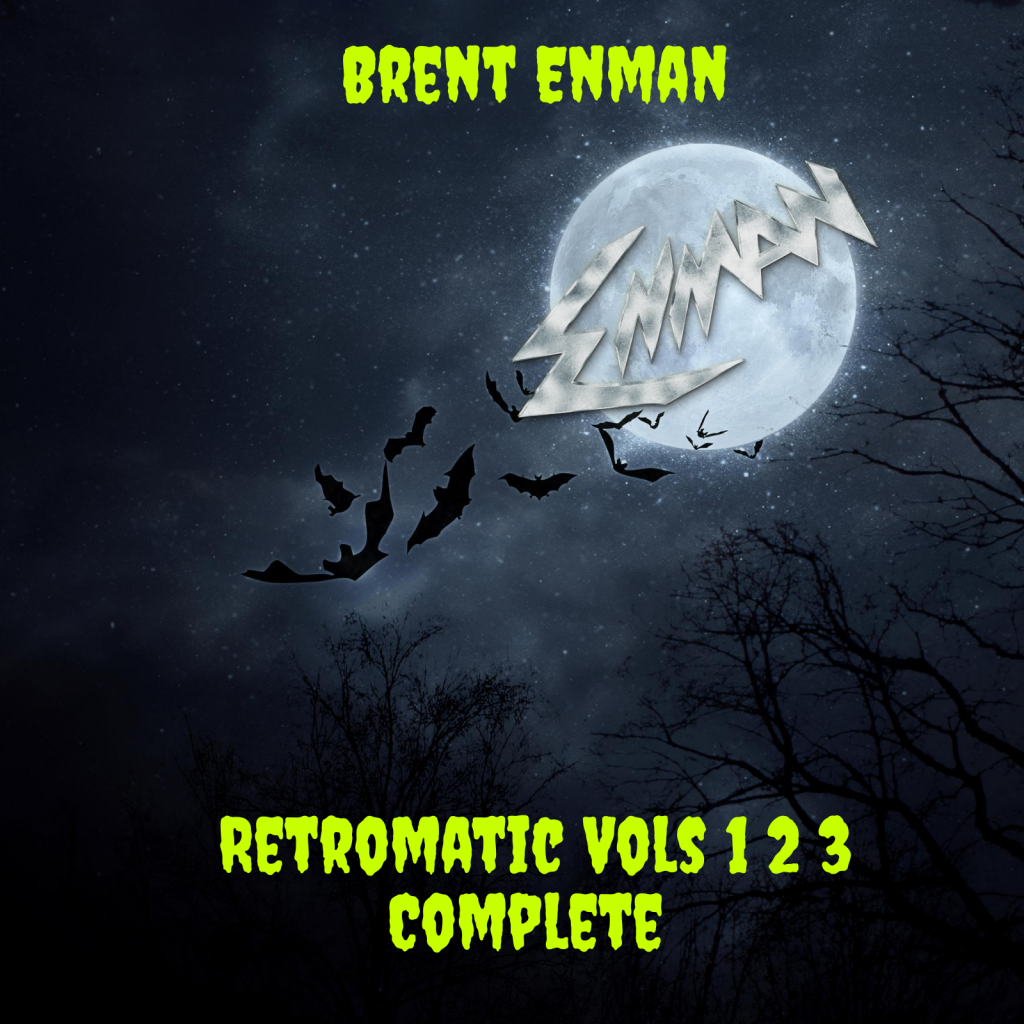 “Chase The Dream” is a “retro pop” song done in its entirety by Brent Enman.

This month’s Spotlight is a high-energy single-person effort that combines classic performance, recording and mixing elements into a highly successful track. The intro features a solo piano part reminiscent of classic rock band Foreigner, quickly joined by a pair of nicely panned electric guitars, followed at the 22-second mark by additional guitars and the rhythm section.

As for tones, we dug the fat and full drums, performed by Brent on his Alesis Strike Pro electronic drum kit, triggering his Steven Slate drum software. We also loved the aggressive snarly bass tone, reminiscent of Chris Squire’s Rickenbacker sound from the classic Yes albums of the 1970s.

Brent’s vocals were well recorded and prominently displayed in the mix. The juxtaposition between the reverbed double-tracked lead vocal and the stacked, dry, wide-panned response sections sounded fantastic. Contrasting ambiance is a sorely underutilized technique, but boy, is it ever effective!

Kudos also to Brent for his killer lead guitar solo beginning at the 2:21 mark. From experience, we know that the Line 6 Helix Rack processor is chock full of delicious tones, and combined with Brent’s masterful chops, we are privy to a killer solo section. Lastly, we give a hearty two thumbs up for the well-crafted arrangement throughout the entire recording. Plenty of dynamics to create interest––shadow and light, as they say!

As we’ve commented many, many times throughout the years, wearing all of the hats can be a difficult task. In our opinion, Brent has joined the ranks of those who have pulled it off and serves as an inspiration for us all!