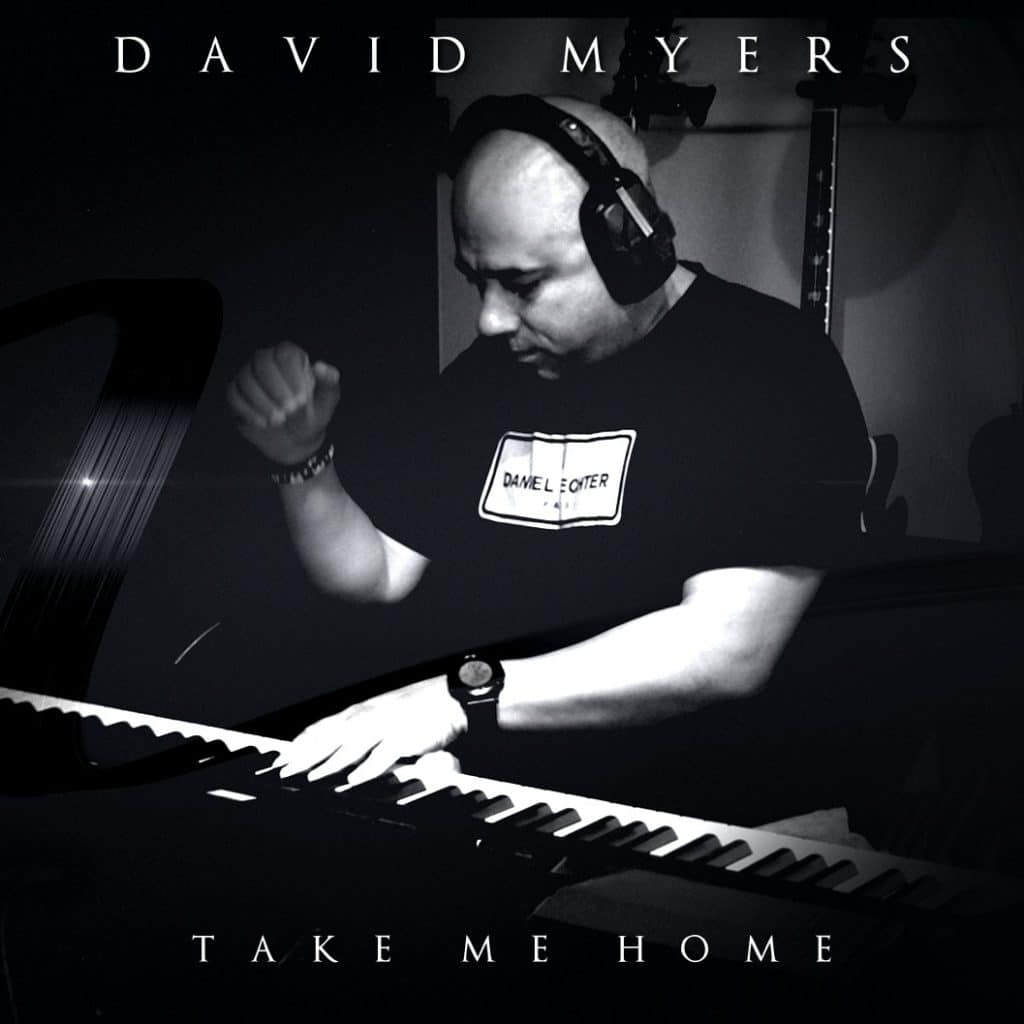 This month’s Spotlight is a powerful instrumental that wins the award in the “all good things come to those who wait “category. Before we explain, let’s get the lowdown on the history of this recording. Peter tells us in his production notes, “The piece of music was recorded in various parts. Some were played to a click, and other parts were freeform. The piano was recorded first as a guide. Once the pieces were arranged together, I used this track as the foundation for the rest of the instruments. I initially put the track together using programmed drums as my guide while I added the other keyboard parts. These parts were made up of various synth pads (using VST soft synths) and a Mellotron choir (using the Mellotron patches in the Roland JV2080 hardware synth). Once I was happy with the overall track, I recorded the live drums. I went for a fairly large room reverb in order to try and capture the biggest sound stage possible without losing definition on the instruments. The final track was mixed down and then mastered in Adobe Audition.

Works for us! As for the results, here’s where things get interesting. “Take Me Home” has a long, and we mean looooooooooooong, piano intro. Like 2:14 seconds long. Fortunately, we skipped ahead to see if anything else would happen further down the line and shazam! We found it! A veritable tail of two songs, as it were.

While the performance was fine on the long intro, the tone from the Yamaha digital piano was not going to rival a Steinway anytime soon. That all changes, however, when the band arrives on the scene at the 2:15 mark. At this point, “Take Me Home” jumps into full rock anthem mode.

As for the sounds, in a word, it’s BIG. The electric guitars and bass, tracked via Peters’s Kemper Profiler, are spot-on for an arena-sized vibe. The guitars pack a significant punch, and the bass is full yet articulate. The Kemper! What a fantastic tool to have available, particularly in a home studio environment. Kudos also for the performance here. This man has some chops! We were also impressed with the drum track; such a treat to hear a live, miked-up kit.

Peter tells us that 10 mics were used on the drums, and he managed them well, with no phasing issues. Finally, we applaud Peter for his arrangement and balanced mix. Post 2:14, the track has a lot of dynamics, and the transitions were smooth throughout.

Whether the average listener would hang for over two minutes of a primarily solo piano without getting antsy is anyone’s guess. For our part, it was worth the wait. Well done!

No one wins the game in the first half!