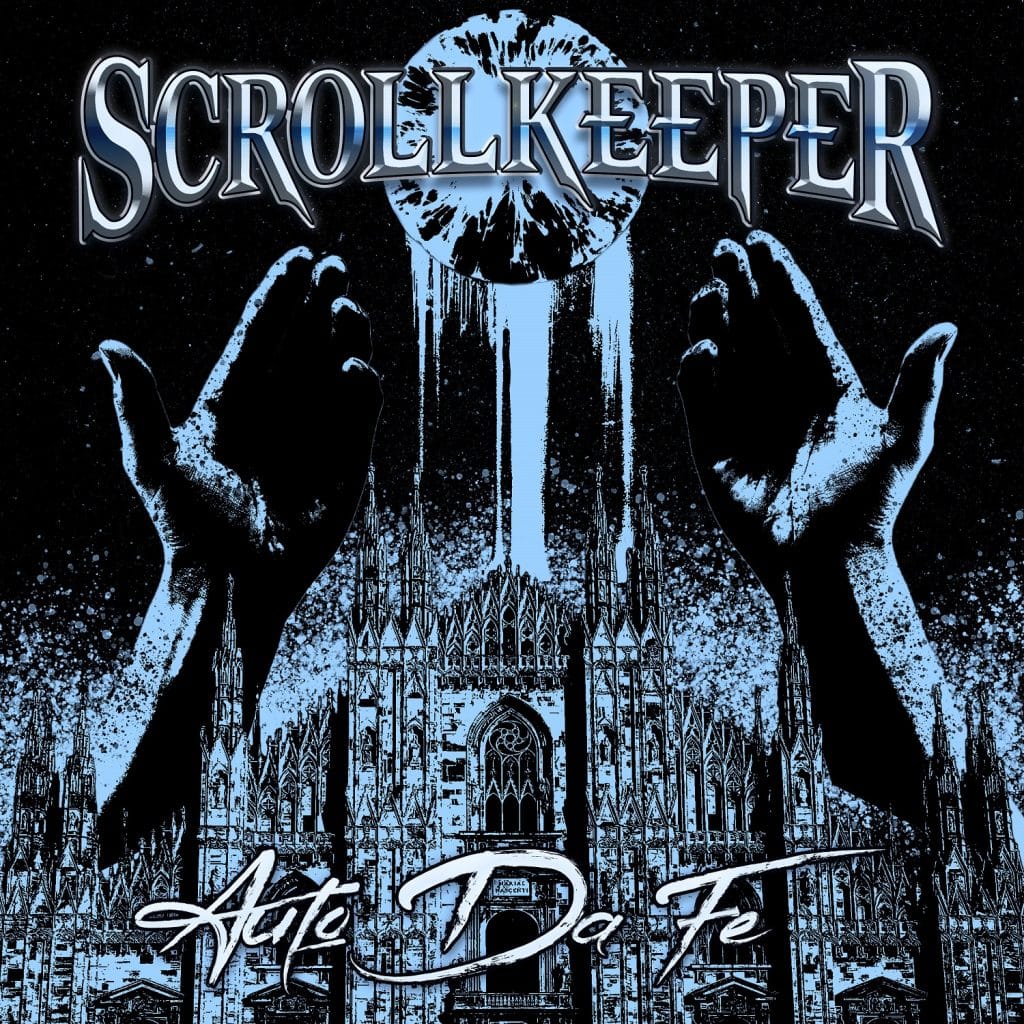 This month’s Spotlight is a fantastic high-energy metal effort that just slays! Back in the days of yore, we often described songs of this quality as “radio ready.” From their production notes, it was easy to see that the trio was serious as can be about achieving a super successful outcome here. They chose their gear wisely, took their time and most importantly, put in the effort necessary to create a track of superior quality.

Alexander tells us that they built the song from the drums and scratch guitar on up. Three drum takes were comped to create the finished section and they are super tight and genre correct, with the double kick blazing away in fine fashion! Simon’s performance is top-notch, as are the tones and the smart panning on the tom fills.

Alexander did a fine job here on the bass and guitars as well. One of the defining characteristics of heavy metal is the amount of low midrange frequencies found in the electric guitars. While this provides a good deal of the “ heavy “ in the sound, it can also wreak havoc on a mix due to masking that can often hide the bass and drums to an unintelligible level.

Alexander has skillfully sidestepped these potential problems with the panning and performance choices, particularly on the bass. As a result, we have a track that has bulk and energy but not at the expense of clarity.

Justin nailed the vocals here as well, once again right in line with the genre. The guys used a Samson VR88 ribbon mic on the vocals performance, and it was a great choice. While a ribbon might seem an odd choice for metal vocals, Alexander says it “adds a nice mellowness to the sound and complements Justin’s voice nicely.” We agree, and it also sat quite well in the mix.

Speaking of the mix, the track exhibited energy, power, cohesion and clarity with that “radio ready” quality we spoke of earlier. Kudos as well to Alexander and Ricardo for their deft mix. The song maintains dynamics throughout—ditto for the mastering.

Metal submissions have been few and far between over the years here. Perhaps the genre doesn’t easily lend itself to the one-person operator platform that makes up most of our submissions. Who’s to say? Given that, it’s great to have such a successful track to showcase! We dig it and hope you do too.