Spotlight 160: Drinks Are On The House 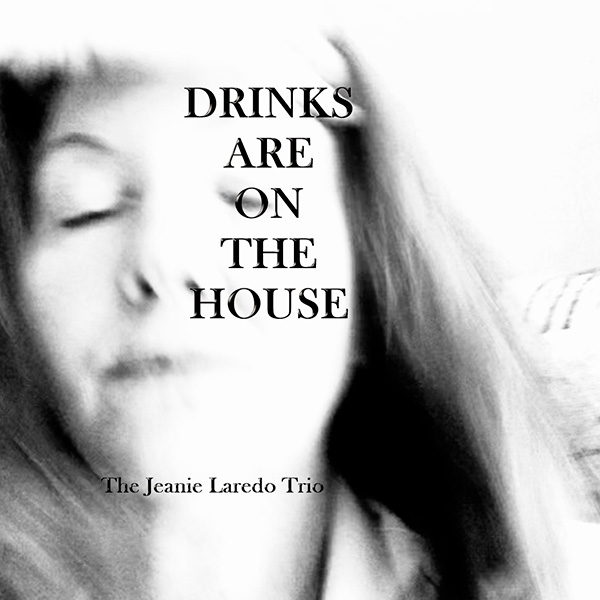 “Drinks Are On The House” is a rock song written and performed by Robert and Sherry Richardson. Robert handled the recording end of things.

This month’s Spotlight is a high-energy rock track with a fantastic live band feel despite the fact that it was built from scratch by only Robert and Sherry. So how did they pull off such an energetic and organic recording? From the ground up. Let’s take a closer look. The drums are simply excellent, from the intro drum fill straight on through to the song’s end. The large room ambiance used on both Superior Drummer and Addictive Drums is evident from the get-go, creating an ample palette for the additional sound sources. Coupled with the well-crafted programming (check the snare fills!) and great tonal choice, the drums simply shine. The kick drum sound is round and old-school in the best sense of the word. Combined with the woody snare, you have a can’t miss proposition! From there, the duo builds the rest of the track with skill and passion. The bass guitar has a focused tone that keeps it from getting masked by the low midrange electric guitar frequencies, while subtle but effective panning keeps said guitars from swallowing each other up. The lead guitar is blended into the track perfectly. The whole solo section takes on a Stones meets E Street Band ensemble vibe. Sweet! Robert also successfully blended his duet vocals in an ensemble fashion throughout the track, placing them just slightly out in front of the instruments resulting in a unified sound that we really dug.

For all of you lone operators out there looking for a rock band blueprint, look no further. We hear tons of good things in Robert and Sherry’s effort, not the least being skill, commitment and a very solid understanding of their tools. Far too often, software drums are unsuccessful not because they lack the potential to sound great but rather from a lack of effort or understanding from the person programming them. As the saying goes, “ it’s not the car, it’s the driver” A virtual instrument is rarely a set it and forget it proposition and taking the time to experiment with it is no different than practice time on a physical instrument. We urge all of you to find inspiration from “Drinks Are On The House,” we sure did!