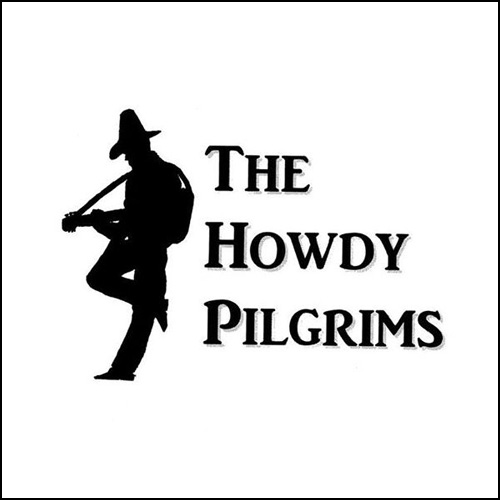 “Russian Gun” is a male vocal country/synthpop mashup. Tim did it all in his home studio.

This month’s Spotlight is a quirky amalgam of styles that coalesce into a an unlikely dance floor track. Intrigued? Come on in and join the party. Tim tells us in his production notes that he has been away from recording for decades and is easing his way back through the learning curve. His mission statement here was an Oak Ridge Boys-meets-Nine Inch Nails sound. Well, Tim, in our 20-plus years here at the helm of Readers’ Tapes/Tracks, we can honestly say that this is uncharted territory! While we certainly know the styles of both groups, cross pollination is new ground…. to say the least! Okay, then: on to the nuts and bolts. All of the sounds here, minus the vocals, were generated from the Avid Xpand! virtual instrument provided in Pro Tools 11. We hear a large kick sound combined with a dirty synth bass, some obviously “canned” handclaps, and several miscellaneous synth and faux string patches. Are these the greatest tones we’ve ever come across? Probably not. That said, they are creating the mood that Tim is after, and in that regard they are absolutely fine by us. When your feet are movin’ and the vibe is groovin’, the job is getting done, in our opinion. Tim has done a fine job with his vocals as well; the careful placement and EQ choices give the feel that there are two singers at work here, and we found the harmonies to be well executed and blended.

There are myriad factors that make up a “good” recording. Composition/arrangement, performances, gear, ears, the list goes on and on. In our humble opinion, one of the most important considerations is intent. Setting aside for a minute the stylistic preferences of a potential audience, each of us hopefully has something in mind when we begin the recording process, even if it’s just “let’s jam and see if something sticks.” As for “perfect sounds,” one person’s Steely Dan is another person’s Ramones. In each case the artists and recordists utilized the tools necessary to accomplish the intended mission. In Tim’s case, he was able to use the tools at his disposal to manifest his vision, which led to a successful outcome in our book. Well done, sir!

Dance that hot mess ’round!