SPOTLIGHT 108: Todd Fifield – “Make it Like The First Time” 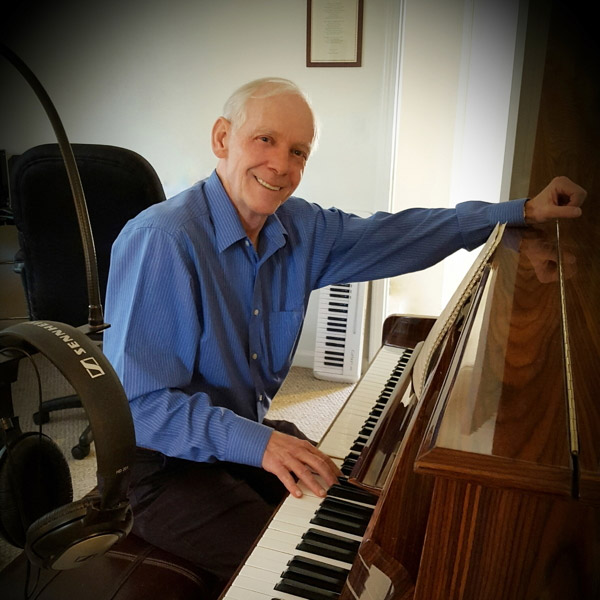 “Make it Like the First Time” is a musical theater selection, one part of a full play called Talent. Todd composed the music and lyrics and handled all of the performing/programming and recording at his home studio. The vocals were courtesy of Steve Johnson and Alexis Rafter, and the final product was mastered by Randall Tobin at Theta Sound in Burbank, CA.

This month’s Spotlight finds us diverging from our usual rock music fare and into the world of musical theater. In his production notes, Todd mentions that we seem to not do much with the genre. Well, good sir, the truth of the matter is that we like the genre just fine. If we have appeared to ignore it, that is due to the fact that yours may be the first and only submission of its kind during our long tenure here at Recording!

So, now that we’ve cleared that up, let’s get back to Todd’s superb track, shall we? A bit of open mindedness will be required, but we have faith in you loyal readers. You see, there are no snarling guitars or “Stonesy” rhythm sections here. Instead allow yourself to be drawn into the sonic environment of a darkened theater and let the journey begin.

Using a plethora of software-based sounds Todd has composed and created a fabulous sonic setting. Software has certainly come a long way over the past decade, as the sounds here well indicate. Will they ever rival the “real” thing? Well, that’s certainly a subject for debate. That said, how may of us can afford symphony orchestras, world class musicians/conductors, and sound stages to record them on (let’s not even get started with the number of microphones, technicians, etc!).

Todd has captured the essence of the genre here. The piano has a hall-like distance, the East West Hollywood Diamond strings certainly hold up to their stellar reputation, and the vocals sound fantastic, presented loud and clear with great dynamics and no artifacts.

We found the panning of the vocals gave them a great sense of “place” and details like the length of the reverb decay truly accomplished Todd’s mission of wanting his mix “to sound like you’re in the 7th row at the show”. Oh, and then there’s the little matter of composition: I’d wager it’s a tad bit different than what most of us are writing in our home studios, but it’s beautifully conceived and executed. Well done, Todd!

As always, we trust that the submissions in our Spotlight feature serve as learning experiences. Todd’s fine track reminds us that there is a whole world of music and opportunity out there, whether it’s rock, pop, songs for gaming, or in this case, theater. We live in a golden age of technology, one that allows us to fulfill our musical dreams in ways that would have been inconceivable not so very long ago. Thanks for the inspiration, Todd, and best of luck with your musical!