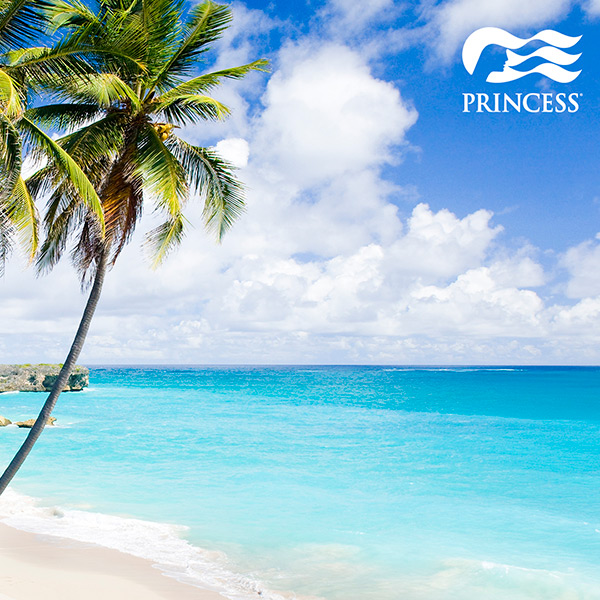 Eugene has submitted a nice overall sketch/demo that shows great potential. Built primarily upon several Big Fish Audio sample sets, “Soft Sea Air” provides a relatively dense instrumental bed and an ambitious arrangement. The bouncy kick drum and percussion show promise. However, we found that the accompanying synth bass lacked focus and definition. We also felt that the volume of the kick sound was a bit heavy.

Turning to the arrangement, several transitions in the track are awkward. For instance, at around 53 seconds in, the kick drum drops almost entirely out of the mix, changes tone, and is joined by a trash can sounding snare. After ten seconds, it jumps back to its original form. At that point, we are treated to the most successful sampled sound when a lovely flute enters the arrangement. Kudos to Eugene for his work here. The tone is convincing, and the performance sounds like a flutist rather than a keyboardist in emulation mode! As for the other sounds, we found the acoustic guitar and the sax far less successful/convincing than the flute, exhibiting some graininess and sharpness.

Why did we label “Soft Sea Air” a sketch or demo? The primary reason is that the roadmap has been nicely laid out and we would dig hearing Eugene’s composition performed at some point by actual instruments and players. In the interim, we suggest that Eugene investigate what worked so well with his flute sample performance and try to achieve the same quality on the sax and guitar. Additionally, we would suggest that he take a closer look at his transitions and mix to improve overall flow.