Seth Jackson – “There Is No California” 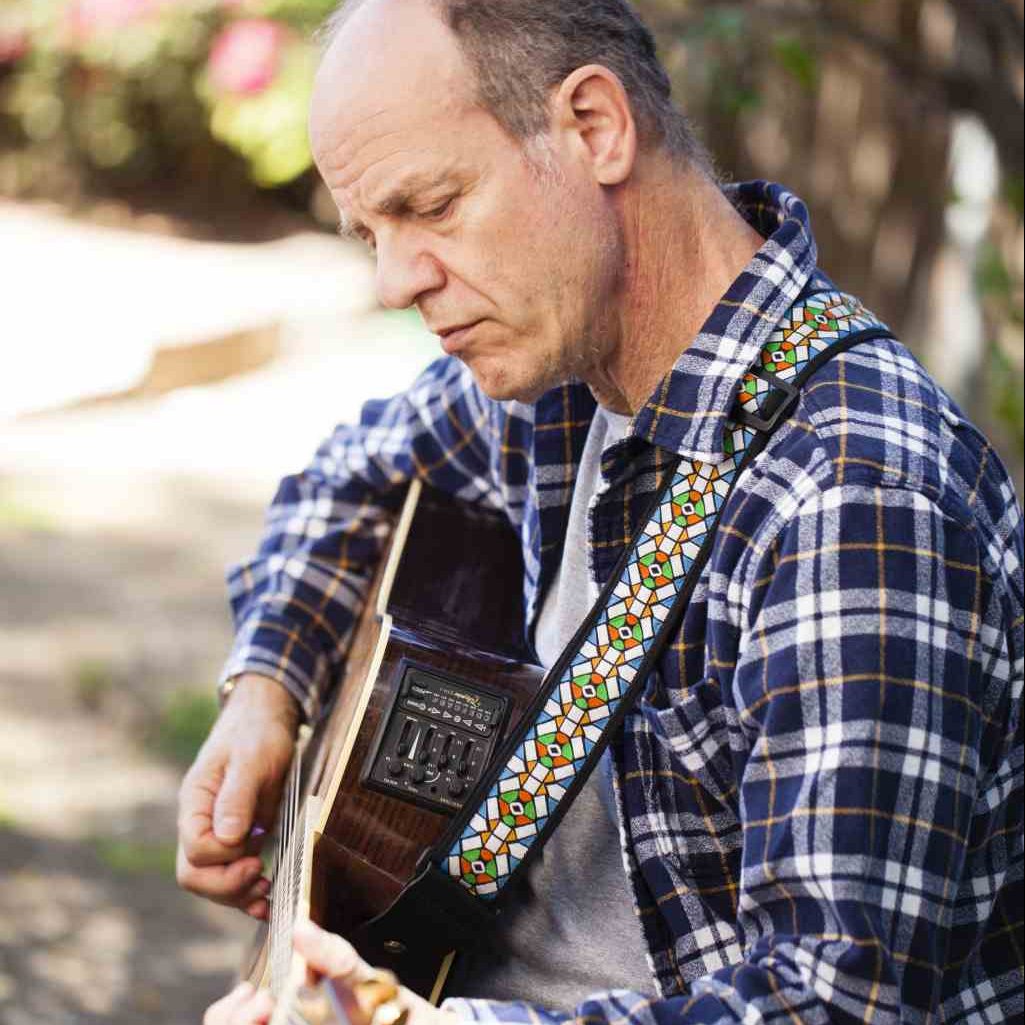 “There is No California” is a male vocal rock song, done in its entirety by Seth in his home studio.

Ah, California, you heartbreaker. From the classic “Hotel California” straight on through to Seth’s submission, the cautionary tale of “making it” in the Golden State looms large in the entertainment biz. Digging into the track, we come away with the overall impression of a good working demo that could use a bit of refinement.

Starting from the ground up, we found the song’s arrangement to be a bit choppy, leading the rhythm section into a syncopated pattern that screams “programming!”. We also felt the tones here, particularly the snare, could use some brightening up.

On the plus side, Seth did a fine job of creating space for his guitar and keyboards by placing them outside the center of the stereo field, leaving plenty of room for his lead vocal. Speaking of said vocal, through our monitors it was pretty far out in front in the mix. Given the lyrical content, that may have been a conscious decision, but still we felt that the vocal was just a tad disconnected from the music bed.

Seth, your tale rings true for many of us out there. Fortunately you are still making and recording music for the love of it!

As for suggestions, you loyal readers know that “demo” is not a dirty word around these parts. Not all of us have additional musicians or the proper space to accomplish full band projects. That said, our monthly Spotlight feature has showcased some superb one-person-band recordings that provide a fantastic schematic for tracking in this type of manner, including some superb arranging ideas. We encourage all of you to spend some time with them!

Regarding some quick adjustments for Seth’s effort, we would suggest some upper mid boost on the snare drum and studying favorite drum parts to prevent the “this sounds like a machine” effect, along with “seating” the lead vocal back into the mix a bit for continuity’s sake.