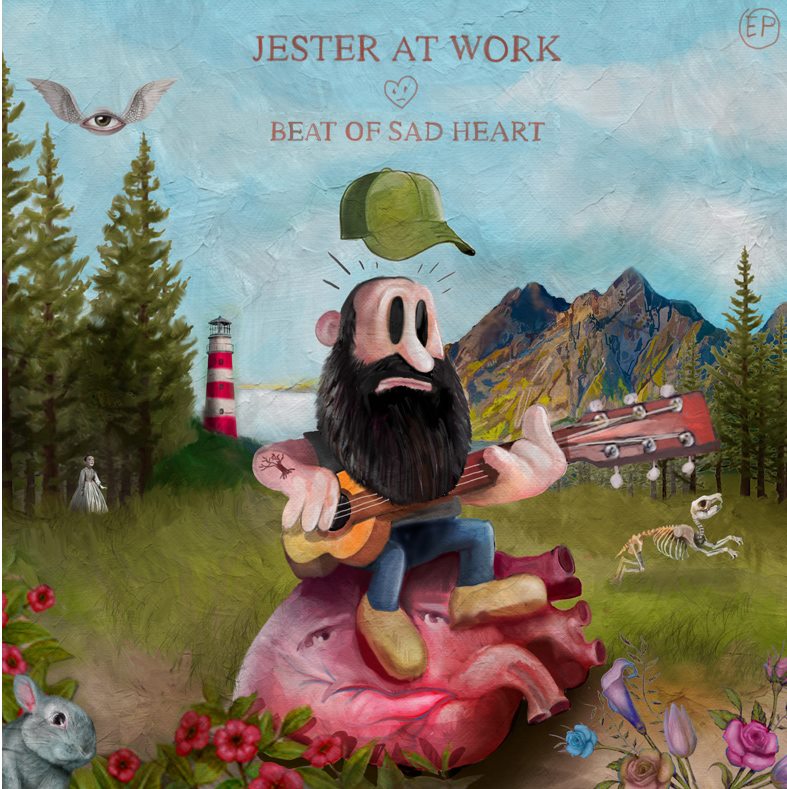 An interesting submission from Antonio and Molecola. This moody, quirky recording left us pondering for a bit. The initial guitar and lead vocal were done by Antonio, while the electric guitar, upright piano, backing vocals and final mix were all handled by Molecola.

The intro starts out with a lightly played, distant-miked acoustic guitar (think Nick Drake). This is quickly joined by one of the more unique vocal arrangements we’ve heard in some time. Antonio’s layered, spoken word vocals create a dark atmosphere, and through our monitors and Grado Labs SR 325 headphones, the lyrics were borderline unintelligible. The effect is equal parts spooky, intriguing, and quite original. The remainder of the track comprises various ambient sound sources, all well-recorded by Molecola and blended deftly into the mix to make an interesting piece of work.

Intent is nine-tenths of the law, so the famous saying goes. It’s fairly evident that the team was aiming for a particular sound and very likely nailed it. While not exactly low-fi, it shares that attitude and spirit. Antonio and Molecola certainly could have presented the vocals more traditionally if they had wanted to—they have the skills for it. The mysterious feel they achieved is compelling, and straining to untangle the lyrics absolutely adds to it. Was it the correct choice? Perhaps not for pop / commercial consumption, but it was indeed the right choice for their vision. We could find no faults whatsoever in the actual tracking and mixing, so we suggest that things remain exactly as they are.

“One man’s ceiling is another man’s floor.”