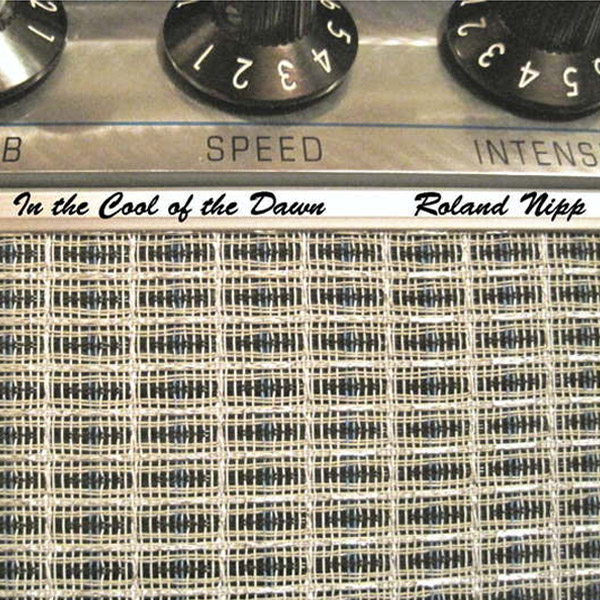 “Angels” is a rock instrumental done completely by Roland at his home studio.

“Angels” is a slow-building, multilayered track that serves as a showcase vehicle for Roland’s fine guitar chops. While it succeeds handily in that regard, the rest of the effort is somewhat hit and miss.

Roland starts things off with a nicely performed and recorded acoustic guitar, quickly joined by a tasty and soulful electric lead guitar. Next up is a left panned faux cello (generated from the Mel 9/Strat pairing) followed by an organ (played on the Xpand! Plug-in) panned to the right. At this point, despite the panning, the mix begins to sound somewhat crowded in our opinion.

Ah, but Roland is just getting started. The trouble is, we are almost two minutes into the recording and we have yet to meet the rhythm section. Sadly, when it does finally arrive, it’s also does so in stages—drums first and eventually the bass guitar. The track then has a short time to coalesce before the ending… too short in our mind.

Moving on, Kevin tells us that this was his first experience with recording “real” drums. For the most part he acquitted himself nicely under the circumstances. The drums have an organic distance-miked sound, but the lack of a strong bass guitar is doing them no favors in our opinion. Lastly, we detect the dreaded sibilance on Steve’s vocals, plain as day, undermining an otherwise strong performance.

It is obvious that Roland’s goal with his arrangement was to build tension and anticipation, resulting in a climax where all of his pieces/parts came together in force. The key to this plan, of course, is timing. Rushing negates the tension, while taking too long results in a loss of interest in today’s “I want it now” world. Given that, we would encourage Roland to tighten up the timing of his sound source introductions, and in particular, treat the bass and drums as the singular unit they are intended to be in the rock genre.

As for the logjam in the stereo field, “too many guitars” has been uttered by a guitarist, like, never. That said, panning both the cello and the secondary electric guitar out even wider would give the mix a little breathing room as the track builds.

“Do the tighten up”—Archie Bell and the Drells