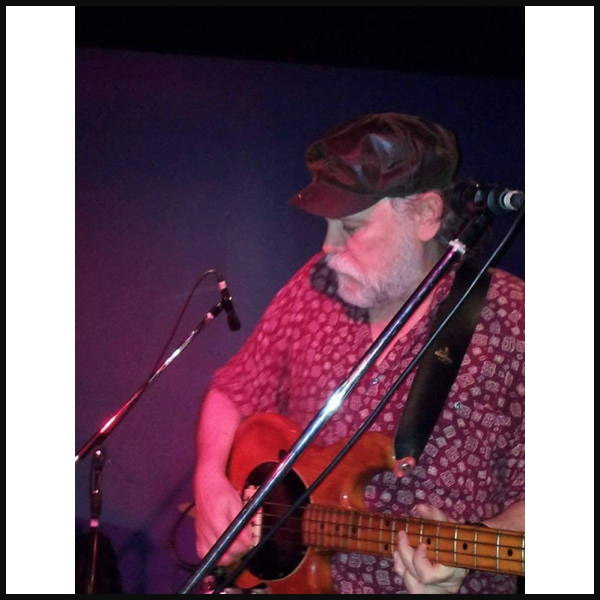 “Pretty Fool” is a male vocal rock song. Rick wrote, performed and recorded the track at his home studio.

In his production notes, Rick reminds us that we reviewed one of his submissions some sixteen years ago. Well, good sir, it’s awesome that you are still a follower of Recording and Readers’ Tracks! This time around Rick has submitted a cool one man band track with a nice Tom Petty and The Heartbreakers sort of vibe. So how did he do under the weight of all those hats?

Unfortunately, a lot of pretty good stuff is getting overshadowed by the sheer amount of compression being applied to the lead and backing vocals in the mix. As we have discussed time and again in this column, compression/limiting mismanagement is very near the top of all of the faux pas that are made by home and project studio recordists.

Whether it is improper attack/release times or excessive threshold settings, something seems to downright confuse a lot of folks out there in Recording Land. In Rick’s case the trouble starts with the first S sounds in his vocals. The Fs follow suit, elongating and smearing as they will do under these circumstances, until the entire vocal becomes distracting with the artifact.

On the plus side, Rick acquitted himself nicely in some other areas here. We were particularly impressed by the drums and bass, which both sounded great in our opinion… a difficult task when one is both the engineer and performer!

When diagnosing any type of vocal compressor/limiter issue, we have to start with one very basic question: did the part actually warrant volume reduction/averaging, or was there some other way to tame the beast?

There are times when mic technique and fader manipulation or automation are simply a more effective way to deal with inconsistent volume. The seemingly arcane notion of “riding” the faders was once upon a time the main fix in compressor-poor studios. In today’s plug-in landscape, “slap a compressor on it” is the order of the day, whether it’s necessary or not.

As far as suggestions go, if Rick’s vocal was compressed this heavily during tracking, then not much can be done to reverse the problem short of a new performance. If, however, the problem occurred during mixdown, we would suggest that he remove the compression/limiting plug-in entirely from the channel and explore other options, including fader automation, along with some very minimal processing in order to balance out his vocals.