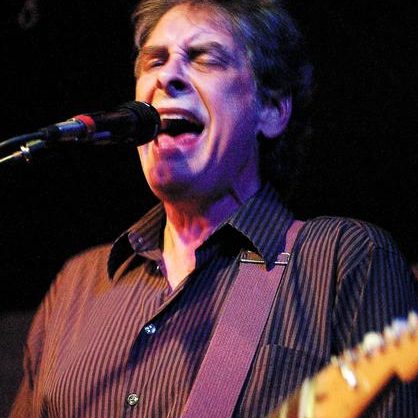 “Sun Goes Down” is a male vocal Country song. Randy did it all, with the exception of the drums, which were played by Paul Daniel.

Randy has submitted a fairly successful track here that could be even more so by rebalancing some things in the overall mix. The track intros with a decidedly un-country guitar lick that quickly gives way to the full band and lead vocal.

The drums, particularly the snare, are way out front in Randy’s mix. Their forward placement, combined with the lack of any discernible reverb or room ambience, throws off the balance of the mix. We also found the drums, and the track in general, somewhat muffled-sounding.

As for the additional sound sources, the electric rhythm guitars were well played and certainly brighter in the mix, and the vocals escaped any sibilance or overcompression issues. We also dug the excellent, though brief, guitar solos; Randy is a skilled player and we would loved to have heard that guitar more, given more volume.

Randy committed the single worst Readers’ Tracks no-no with his submission: he omitted his monitors from his gear list. Don’t do this—it makes it very hard for us to suggest what might be wrong!

We suggest that Randy A/B his work against commercial releases in this genre through whatever monitors/headphones he does have, and see if they reinforce the drums-forward sound that we’ve identified. Even in the “dry and damped” close-miked early 1970s, the drums were placed back in the mix, certainly below the level of the lead vocal and lead guitar. We are convinced that concentrated A/B will bear this out. So, tuck those drums back, add a little snap to the kick/snare, raise the level of the lead guitar and vocals a bit, and you’ll be back in business in no time!

Summary: Give those monitors some love!

Al Duane/psychosexuAL – “On The Outside”

Spotlight 154: Got Me Dreaming