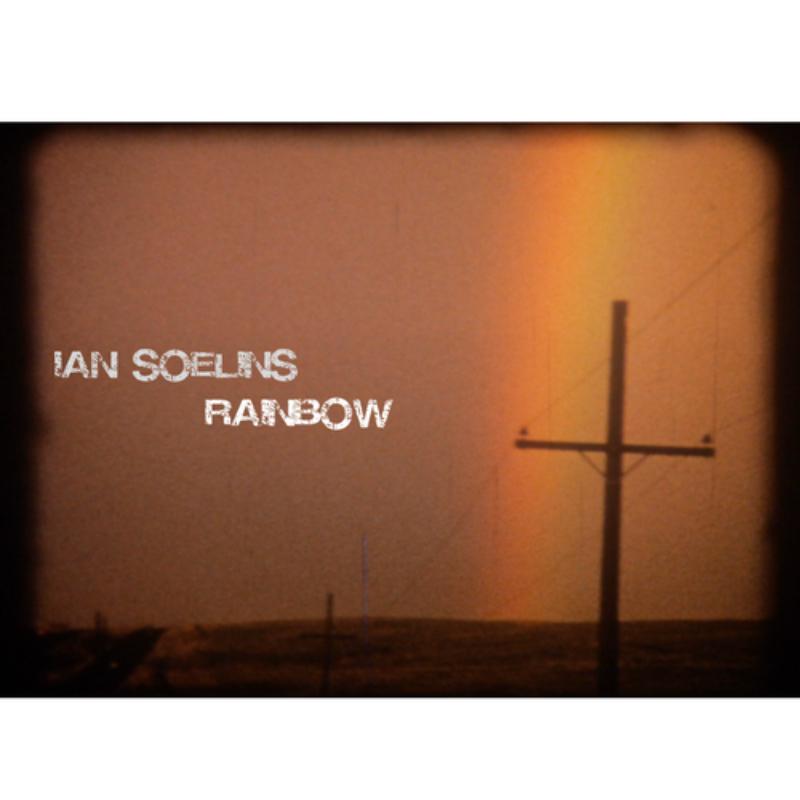 “Rainbow” is a male vocal rock song. Ian did it all with the exception of the mastering which was done by Joe Lambert.

Ian has submitted an ambitious effort here that uses dynamics to their full extent throughout the track. The intro is moody, with a sparse piano and breathy vocal centering the mix. Things transition to a fuller band sound at the 25-second mark with the inclusion of the bass and drums. From his gear list we would assume the rhythm section was assembled via Ian’s Native Instruments software, and we found the drums to be somewhat inconsistent in their programming and volume. The kick drum seemed erratic at points, while the snare volume appeared to fluctuate. The bass also lacked some definition through our monitors and Grado Labs SR350 headphones. The sonics of the piece change yet again at the 47-second mark with the addition of several electric guitars and a high-mid sound (synth?) that shot to the forefront of the mix. Whether by design or overcrowding, the lead vocal definitely sank back during this section, and the processing Ian applied to it exacerbated the issue. The track proceeds in this manner, back and forth until approximately the four-minute mark, when a shredding lead guitar takes things over for the last minute or so in terms of both volume and intensity. The entire mix seemed a bit distorted during this final section, though the cause wasn’t readily apparent.

As we mentioned at the top of the review, this is a track that obviously took a lot of time and effort to put together— layered vocals, multiple guitars, a good amount of processing, not to mention a three-phase arrangement. For the most part, we felt Ian had a good handle on things, however we would like to suggest the following touch-ups. Starting with the rhythm section, some type of quantizing on the kick drum to stabilize the timing would be great, along with a compressor on the snare to even out the volume fluctuations. Finding a less blurry sounding bass pad would clean up the low end some as well. As for navigating the three different song sections, be careful of energy inconsistencies during the transitions. Finally, in our opinion, the lead guitar during the long outro simply overwhelms the song in terms of volume. It is by far the most active sound source in that final section, and will remain so even if the volume is dialed back enough to seat it more appropriately in the mix. This may also help with the apparent distortion in the track as well.