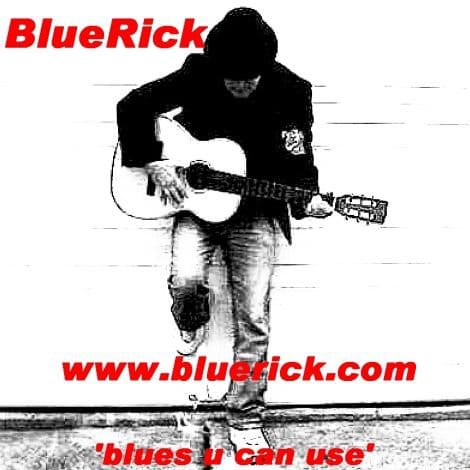 Rock, country, reggae—that covers a lot of territory! First up, we feel the need to reassess Rick’s description of his submission. We’ve listened to a lot of reggae over the years, and none of it ever had this rhythm. Rock and country? Sure. Reggae? No. OK. Now that we’ve cleared that up, let’s look at some of the issues that are keeping this recording from its full potential. Sonically, there’s a large disparity between the snappiness and volume of the drums, juxtaposed with muddy bass and vocal tone, with the guitars somewhere in between. Starting with the programmed drums, the snare has a brittle sound. The tom fills, while nicely panned, are too loud in relation to the rest of the kit. The fact that the fills never vary lend a programmed vibe that could have been mitigated by occasionally changing the pattern. That said, we applaud Rick for not being apologetic with the drums. The bass guitar sounds diffused, creating an at-odds coupling with the drums. This feel carries over to the flanged slide guitar, and to a greater extent, the vocals. We struggled to get a clear understanding of the lyrics to the song, even though our Grado Labs SR 325 headphones. Whether the processing and mix placement were an intentional hide, or the result of room acoustics issues during mixdown, not being able to discern them was a distraction throughout the song.

Rick’s effort certainly has the potential to improve with some adjustments. For the drums, we suggest EQing and compressing the snare to knock back a bit of its bite. For the toms, reducing their volume would provide a more realistic feel. We also urge Rick to re-examine the bass guitar; we’ve had plenty of experiences with Hofner basses (originally intended to emulate the double bass sound) over the years, and their idiosyncratic plonk is legendary. McCartney’s staccato Beatles lines were performed with a pick—the best way to draw out the midrange frequencies from this hollow instrument. As for the vocals, while some may disagree, our view has always been that if a song contains lyrics, intelligibility is preferred. It’s not uncommon for vocalists to show insecurity over their voices. Reverb, delay, and placement have long been part of the equation, but Rick has gone further down the rabbit hole than necessary! Mssrs. Dylan, Young, and Waits are not Pavarotti, yet their lyrics are some of the finest of all time. We encourage Rick to lift the veil a bit so we can get to the message here.