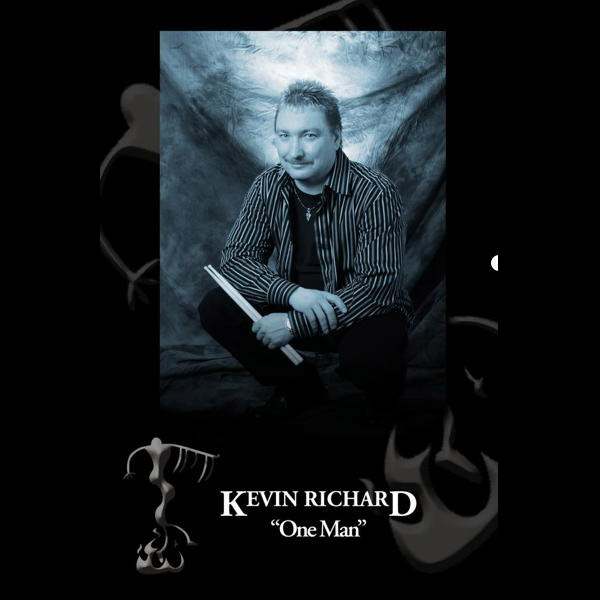 “Touched” is a male vocal rock song. Alex Damiano played the lead guitar and Steve Cochrane sang and played bass. All additional sound sources, as well as the recording, were done by Kevin.

Quite the production here from Kevin and friends, with a whole lot of things to examine. First up, the overall sound of the stereo mix was somewhat brittle through our monitors, and we struggled to identify much low-frequency presence in the track (more on this later) in general.

That said, there is no shortage of midrange information in the form of electric guitars and synths, often competing for attention despite Kevin’s use of panning. Speaking of panning, the lead vocal is panned decidedly to the left here, at approximately 10 o’clock. To our way of thinking, this throws the mix out of balance.

Moving on, Kevin tells us that this was his first experience with recording “real” drums. For the most part he acquitted himself nicely under the circumstances. The drums have an organic distance-miked sound, but the lack of a strong bass guitar is doing them no favors in our opinion. Lastly, we detect the dreaded sibilance on Steve’s vocals, plain as day, undermining an otherwise strong performance.

Armed with that information, we would like to suggest that “Touched” becomes this semester’s lab experiment. Starting with the drums, we urge Kevin to explore, experiment, and turn that DAW inside out, taking notes along the way. EQ, compression/limiting, processing, panning, automation… a wonderful journey awaits!

A/B those drums with recordings in this genre, make mistakes and learn, learn, learn! Ditto all of the other sound sources. The tools (pun intended) take time and practice to master, and your track has ample material to work on!

A world of possibilities.