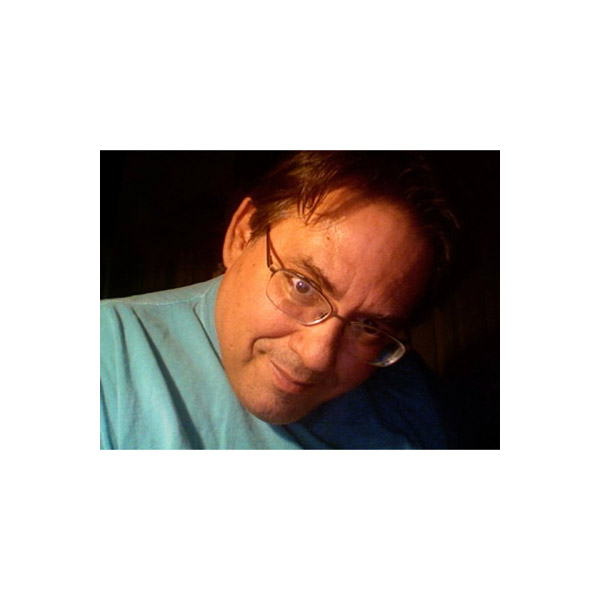 “All Alone” is a male vocal rock song. Jeffrey did it all; he writes, “I hope to get some musical friends sometime soon… wearing all the hats is wearing me out!”

A really successful upbeat solo effort here. We absolutely love the sound of the aggressively strummed Taylor acoustic guitar that Jeffrey laid down. The super-dry, wide-panned combination brought to mind the mighty Pete Townshend, and that’s not bad company, say we! The electric rhythm guitar reinforces the strumming between the verses and it’s jangly presence adds a nice sparkle throughout. Jeffrey also did a fine job on the electric slide guitar here—great performance and tone, in our opinion.

Moving on, we thought both the lead and backing vocals were well executed and delivered without sibilance (thank you!) or additional artifact. The bass guitar was another winning effort to our ears, maintaining a solid, driving feel despite the rather active nature of the part.

So, all is well, then? Ah, not so fast, buckaroos. While we found the overall tones and programming of the EZdrummer software drum kit to be better than average, the tom fill sections came across as unnatural to us. We also sensed a distinct energy drop between the various sections of the song, with a sag occurring as the verses tried to match the heavy strummed parts of the arrangement.

This is not the first time, nor will it be the last, that we have pointed out an unrealistic drum fill that was programmed by a talented player whose primary instrument is something other than drums! Jeffrey did a bang up programming job on everything but the fills here. We suggest that keeping things more basic will not detract from the proceedings.

As for the energy fluctuations, we would urge Jeffrey to re-examine the mix levels of his arrangement using his ears, not his eyes. Panning, ambience, instrumentation, and the concept of “bandwidth” can all play into the perception of volume and energy in a mix. Learning to seamlessly bring sound sources in and out of a track takes practice and experimentation, but we are confident that Jeffrey has the chops to master the process.