If I Vote For You

Home » readers tracks » Readers’ Tracks » If I Vote For You 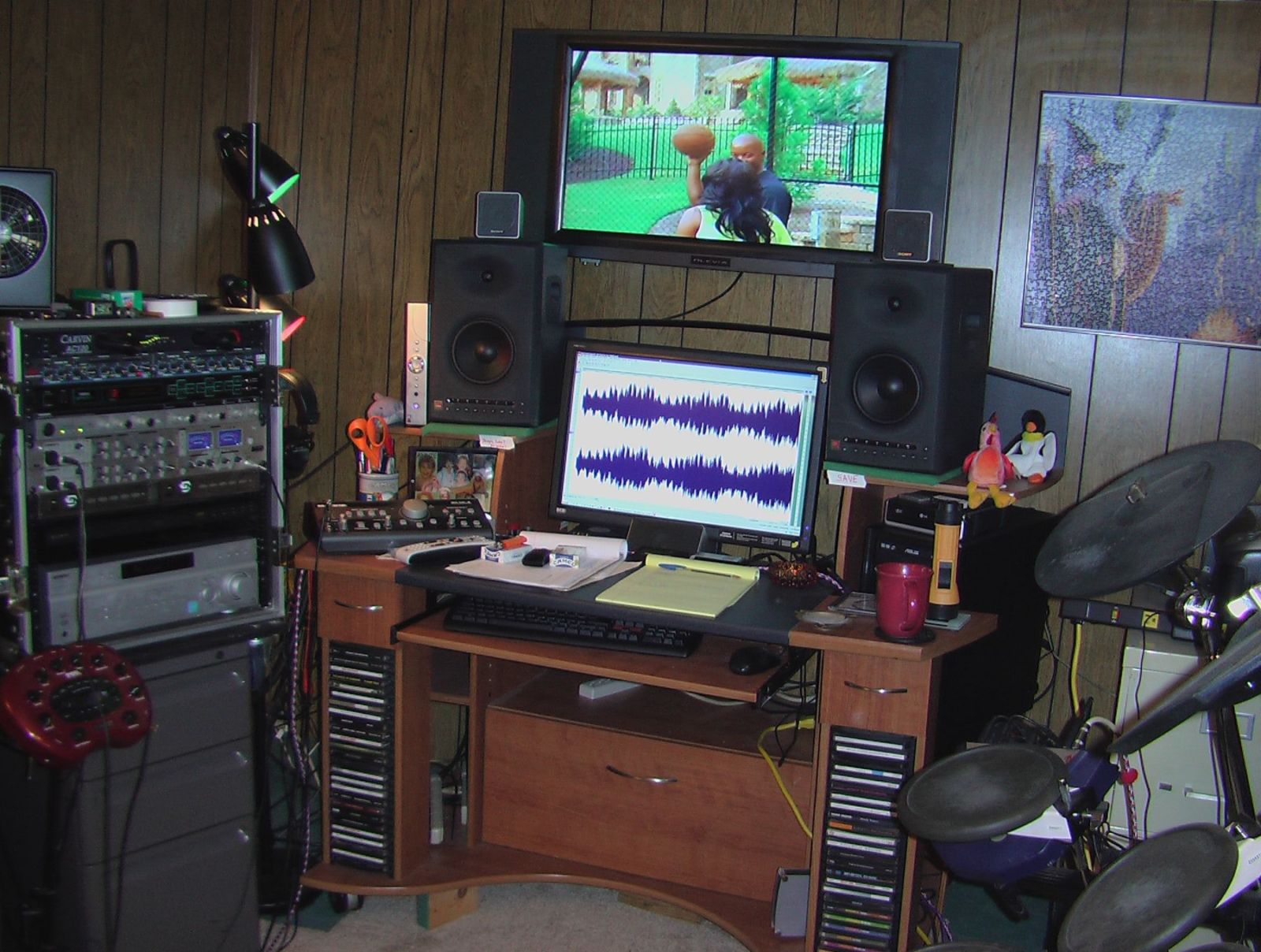 Artist Name: Mike Bernier Title: If I Vote For You  Genre: Rock  Rating:

“If I Vote For You” is a male vocal rock song done in its entirety by Mike.

Well, what could be more appropriate during election season than such a timely titled song! Friends, be advised: we will be steering clear of anything out of our purview. Tracking, mixing, arrangements, and performances are the order of the day here at Readers’ Tracks; we’ll swing clear of the rest! “Vote for You” is a relatively dense and ambitious work, particularly from a one-man band operation. Starting with the pros, Mike did an excellent job with his drums here. The performance is really solid, and the tones derived from his Roland TD6 electronic drums are excellent—all the components, kick, snare, toms and cymbals, are effective through our monitors. The bass guitar, while relatively simple in nature, performs its rhythm partner duty well, locking in with the kick at key moments to move the track down the line. Other highlights include the excellent stacked backing vocals, and (for the most part) the electric guitar army, though the density of both, combined with their placement, comes across as a bit crowded at times. Areas of concern for us center around spatial placement and some compression/limiting artifacts on the lead vocal. Through both headphones and monitors, the lead vocal is panned left of center in the mix for the entire duration of the song. While it’s certainly within anyone’s right to place it there, we found it distracting in this case. We also hear some significant smearing on Mike’s voice, particularly on ‘S’ and ‘T’ sounds, that indicate a compression/limiting miscalculation during tracking or mixdown.

Mike went all in on this recording, with fine results overall. Regarding suggestions, we’d encourage him to widen his stereo field where the electric guitars are concerned; there’s plenty of room to go around! As for the lead vocal, we can’t be certain why it’s not centered, but the right-panned delay is not strong enough to keep our ears from being pulled uncomfortably to the left. Center the vocal, and then experiment with some creative side-to-side panning of the delay instead. Finally, compression artifacts are never a good thing; reset the controls to eliminate the issue—some fader automation in the box would be a good way to proceed.

Easy fixes, and remember to vote!