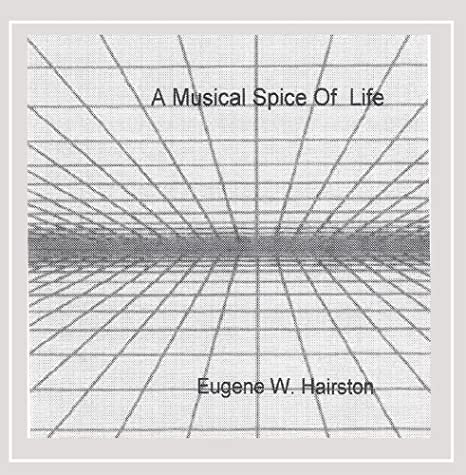 “Horn Groove” is a big band jazz instrumental tune composed, performed, and recorded by Eugene in his home studio.

We rarely get a submission in this genre, and it’s a nice breath of fresh air. Eugene relates that he wanted to see if he could come up with a commercial-sounding instrumental track using only vintage gear. As they say, it’s not how new or expensive the gear is, it’s what you do with it. Impeccable timing Eugene, this month’s online Spotlight review tackles that very subject in rather great detail. Back to the tune… Congrats on a very successful composition and arrangement here. Certain genres seem to present more constrained avenues for original music, and this is undoubtedly one of them. There’s not a lot of original big band music floating around these days, and the remaining remnants of the golden age bands often rely on old charts. That said, where there’s a will, there’s a way. Some elements here work better than others. We absolutely love the vibe, performance, and sounds—the muted horn section is reasonably convincing. Less successful are the rhythm section and the keyboard-generated solo trumpet. The drums, particularly the kick, have a rock-type sound with a pronounced beater thump that’s atypical of the feathery sound associated with miking a big band bass drum with both heads on. Having worked fairly extensively in the genre, big band drummers first utterance is usually, “Don’t make me sound like a rock drummer!” followed by a scowl, and an inordinate amount of attention paid to how close the mic gets to the front of the kit! The bass here also has a distinctly electric sound, again, atypical of the more muted tones of the traditional double bass. The noticeable lack of ride/crash cymbals seem to close the drums down even further.

Quite an ambitious undertaking all in all, and kudos to Eugene for the excellent composition and arrangement! As for suggestions, irrespective of the type of music in play, A/B’ing is still king. Comparing this track to any number of sources, be they classic Ellington or something more contemporary like Harry Connick Jr., is a fantastic way of hearing the nuances. From there, trial, error, and patience will win the day.