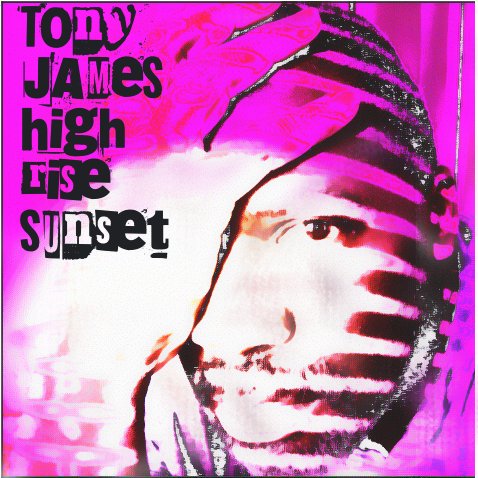 Tony has submitted a synth-based track here that could benefit from some dynamics and tonal variety to make it more successful.

Our first impression of “Highrise Sunset” was not unlike that of watching people trying to exit an airplane after landing: lots of energy being spent trying to get to the front. Switching the analogy to music, Tony has mixed quite a few of his sound sources at max volume, and as a result the track has an insistent, intense sound that borders on distortion through our monitors. Several minutes into the song, we found ourselves wishing for a respite. While we are all for energy in recordings, there are many ways to achieve the goal; sheer volume is one, but certainly not the only, option.

We have often used the term “shadows and light” in this column to describe the contrast that is found in music dynamics. From Beethoven’s Fifth to the Beatles masterpiece “A Day in The Life”, dynamics have played an essential role in communicating myriad emotions from the sublime to “Hell Yeah!” Just like a pro sports team, not everyone can be LeBron James or Tom Brady. Five LeBrons on one team would be a train wreck… who would pass the ball?

In Tony’s case, we would urge him to reconsider his mix and prioritize his sound sources. They can certainly all have their moment in the sun, but altering the arrangement to insure that they don’t share it all at once would be productive in our minds. Check out some of our Spotlight tracks for nice arrangement templates, they’re chock full of great options!

Plenty of raw material to work with, but how it’s arranged needs work.