Feline Beacon – “Far Behind Me” 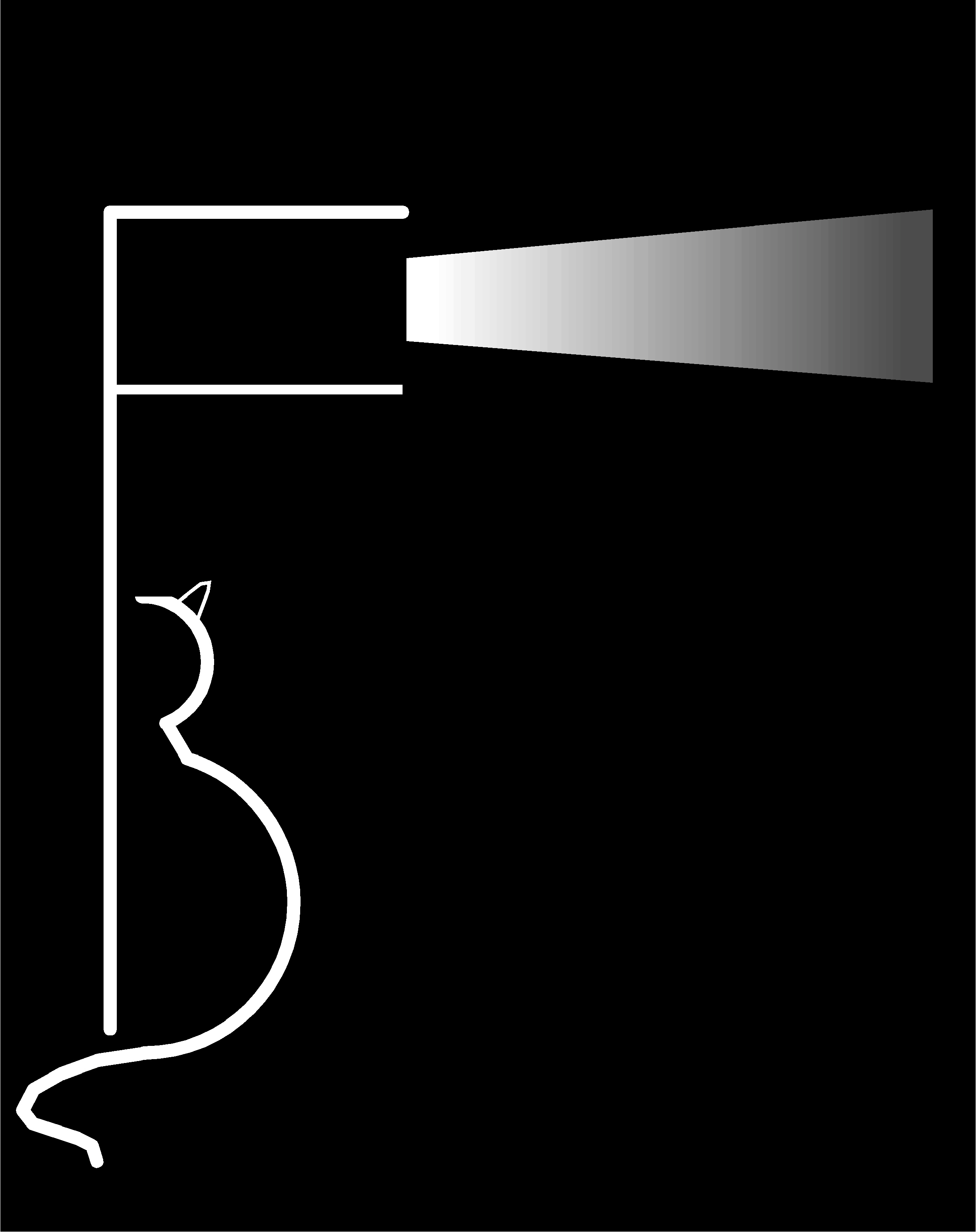 “Far Behind Me” is a “reggae influenced rock” song. Richard Polaris wrote the lyrics and William Oboczky composed the music; no word on which of them did the engineering.

“Far Behind Me” is a slinky song with a Steely Dan (think “Home at Last” ) style reggae vibe. Relying heavily on virtual instruments and software, the duo have fashioned a pretty successful track overall; they’ve put together a fairly strong arrangement with no shortage of sound sources.

The assembled drums are ambitious here, with plenty of cymbal work and tom fills to go around. Paired with the performed bass, the rhythm section is fairly solid, though we did detect some volume disparity on the fills. On the plus side, the tones were well chosen, as was the room ambience—particularly the reverb on the snare drum.

Moving on, we found the horns to be a mixed bag: a well-conceived arrangement that lacked authenticity to our ears. We found the virtual strummed acoustic guitar part to be unnecessary in an already-busy mix, not really adding anything musically while taking up space in the stereo field.

The vocals were again well arranged and performed. No sign of artifacts or overprocessing, thank you! The star of the show, to our ears, was the Hammond organ simulated sound—fantastic realistic tone and a super-convincing rotary sound. We like!

As we said above, the guys have got a pretty good handle on things in general. We would like to advise some compression across the stereo drum buss in order to even out the drum fills. Go slowly and incrementally, however; nothing needs to be squashed here.

As for the horns, the most effective way we have found to “mask” virtual horns is by adding one actual instrument into the mix and blending them so the real one is slightly predominant. In our commercial studio days, we would often bring in a sax player for this technique, and it proved quite successful in many cases.

Regarding the “acoustic” guitar, we suggest that the guys rethink its necessity. As my wife would say: if it doesn’t taste particularly good, then it’s just adding calories!

Some easy course corrections to be made.