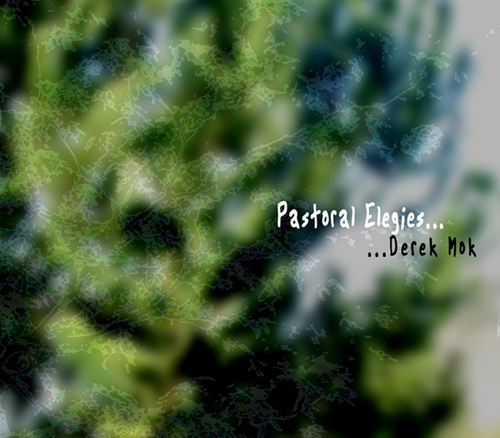 “Murron MacClannough” is a male vocal folk ballad, written, performed and recorded by Derek at his home studio.

Derek has submitted a rather timeless song that features some fine overall performances, albeit with a few small issues that kept it from being completely successful in our opinion. First the good stuff: we felt that both the tone and performance on the guitars were very solid. Kudos to Derek for the in-tune 12-string!

We found the vocals to be a bit more problematic. While the performance was strong throughout, the “head pulled back” timbre of the vocals during the higher-pitched choruses caused a definite energy shift in the track that we found distracting. We also noticed a slight high-end artifact on the vocals, along with an occasional plosive as well.

Our years as both a studio and live engineer have afforded us a good deal of insight into microphone “management.” While it’s perfectly natural to want to reposition in order to belt out a high note, we can guarantee to you that it is right near the top of the list of hair-pulls for the sound engineer! Why? Well, for starters, the tone thins out, along with a volume drop, only to reverse course post-high-note… usually as soon as the engineer has made an adjustment. And don’t even get us started on the dreaded side-to-side Doppler vocal technique! While this is undoubtedly more problematic in a live setting, consistency can be critical in miking situations in general. Distance is ton,e friends—proximity tells us that rather cruelly at times.

As far as suggestions go, if Derek needs that extra volume to hit his high notes, perhaps a change of key is in order. At the least, some volume adjustment to close the energy gap between the two sections would be advisable in his mix. Regarding the plosives, once again proximity is both the cause and the solution. Finding the sweet spot may take some experimentation, but it will be invaluable moving forward.

Easy remedies for a fine tune.