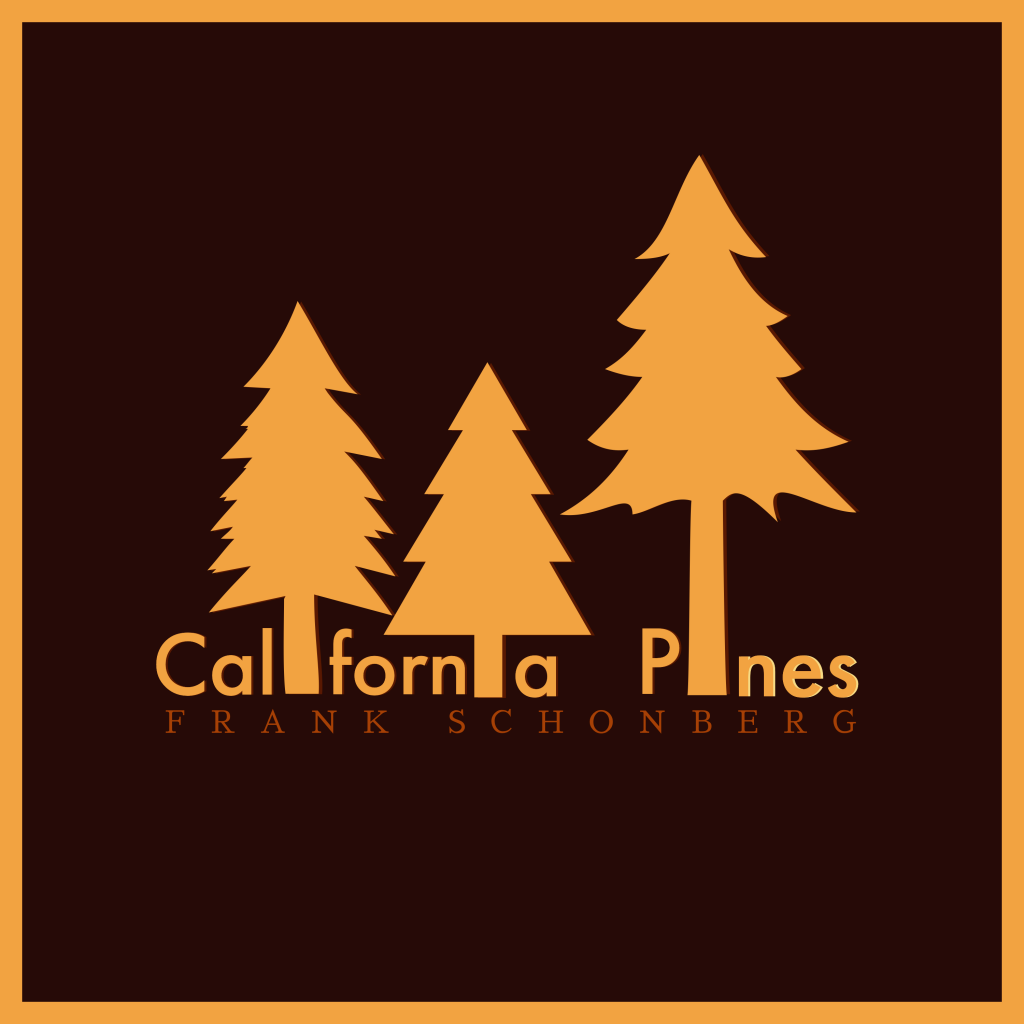 “California Pines” is a singer / songwriter-style track. Frank was the sole operator here except for the drums, which were outsourced to Daniel Kozlowski in Nashville.

Frank has submitted a fine recording that comes up just short of landing in our monthly Spotlight feature, mainly due to some balance and artifact issues.

Starting with the good stuff, we found the instrumental side of things to be pretty impressive. The acoustic guitar is deftly played and presented with a crisp clarity that avoids harshness. We also dig the panned slide guitar that Frank played on his Taylor—highly engaging throughout. The rhythm section stays basic with the muted kick drum maintaining a steady 4/4 beat and the bass relying primarily on whole notes.

On the downside, the dry lead vocal was super present in our monitors, creating an out-of-balance feel, resulting in the drums and bass sounding pushed back substantially in the mix. We also detected compression issues that smeared the lead vocal at times, along with accentuated breaths in spots.

As we’ve said many times over the years, the closer one gets to a really successful track, the narrower the margin for error. Make no mistake folks, Frank and Daniel have done some excellent work here, and a few minor adjustments will likely take it over the top. While we acknowledge that the lead vocal in this genre is the main focus, we would encourage Frank to narrow the gap between it and his instrumental bed by a bit while simultaneously reducing the overall vocal compression levels. It used to be common practice for artists to send three mixes to a mastering house with slight variations in the vocal level. “One up, one down, one in the middle” as they used to say. A clever way to do this in the home studio environment is to mix one’s instrumental bed as a stereo stem and then experiment with placing the vocals in that sound field until a proper balance is achieved—easily done in the DAW.