Brian Roach – “Out of the Ether” 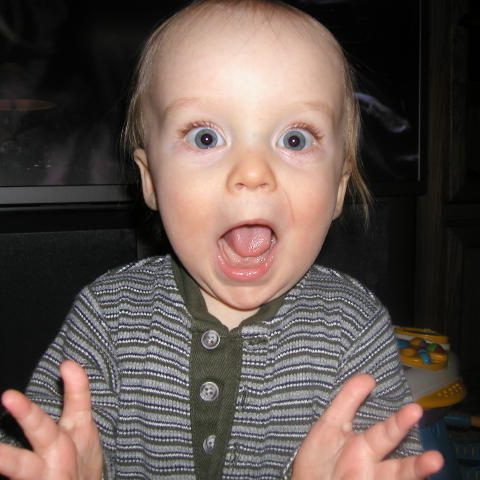 “Out of The Ether” is a male vocal Rock song. Brian did it all at his home studio.

Brian has submitted a fine tune here that’s full of ambience and more than a little swagger. Starting with the programmed drums, we hear a tight but distant miked sound—think “When The Levee Breaks” if it was played by Charlie Watts instead of John Bonham. The tones from the BFD drum software are well-conceived and really put some muscle into the recording.

We absolutely love the crunchy electric guitar tone that Brian got from his Guitar Rig 3 software. The performance is Keef-worthy and the tremolo is a nice touch!

Moving on, through our monitors we found the bass guitar to be fairly strident in the midrange and lacking as much low end as we’d like. As for the vocals, Brian gave a fine classic rock performance (think Bon Jovi) on both the lead and harmonies, and the recording was presented minus any noticeable artifact or sibilance. Wisely, the vocals were given the same distant ambience that prevailed on the other sound sources, which helped tie the entire track together.

“Out of The Ether” has a very distinctive sound as a result of Brian’s choice of ambience. Whether that sound is everyone’s cup of tea is purely subjective, but we applaud his decision to apply the same ambience to all of his sound sources. Far too often we hear submissions that feature a mashup of wet/dry sounds that fail to form a unified front in the mix. As for suggestions, we would love to hear some low end added to the bass guitar in order to punch the rhythm section a bit more.