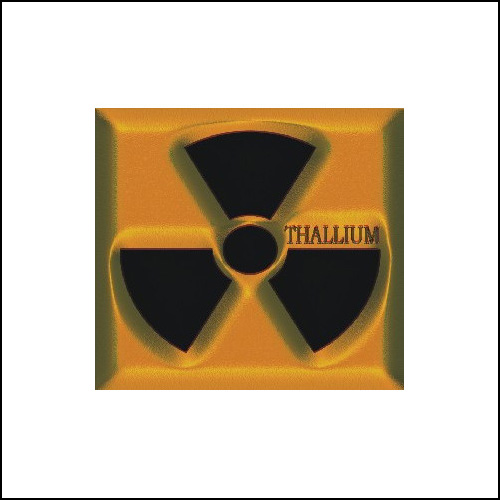 “Disintegration” is a male vocal rock song. Bret co-wrote the track with Bob Jacobs. In addition, Bret played bass and rhythm guitar, sang the vocals, and handled the recording end of things. The other members of Bret’s band Thallium were Matthew Johnson on drums and Rick Seifken on lead guitar.

Robert has submitted a pretty ambitious country song that leans more towards the J.J. Cale/Don Williams swing style than the “all hat, no cattle” modern-day version. Starting from the bottom, we dug the basic solid drum programming that Robert got from his Band-In-A-Box software. The deep tuned snare drum sound gives the track a nice feel and the deep tone on the toms followed suit. The bass guitar fills its support role nicely here, steady, with a rich tone that complements the drums.

The lead vocal is well recorded and present in the mix, befitting the genre. As for, the additional sound sources, the fiddle had a full tone that escaped the screech sometimes associated with the instrument. Both the vocal and fiddle were tracked using Robert’s Milab DC-96b large-capsule condenser mic, and its quality certainly shows here. We hear a very balanced sound on both the vocal and fiddle, minus any hyped high-mid/high frequency bump.

Moving on, the additional instruments, electric guitar and piano, suffer more from arrangement issues than tonal ones. The near constant “riffing” fills that Robert plays clutter up the proceedings bigtime to our ears… so much so that when the lead guitar solo does arrive, it lacks impact. Basically the electric guitar has been soloing throughout the song! Ditto for the piano. One last minor quibble: both the intro and ending of the song sounded unnecessarily abrupt to our ears.

As we have continually pointed out in our monthly Spotlight feature, arrangements are a significant ingredient in the success or failure of a mix. Without a dedicated producer to advise when to “put down the brush,” it’s not difficult to pile things on.

We suggest that Robert revisit his mix, bearing in mind that “fills” are precisely that—sounds that fill spaces. Though there are always exceptions, the vocal/lyric has long been king in country music, and anything that continually detracts from it needs to be reined in. As for the short intro/ending, extending both would deliver a smoother product, in our opinion.