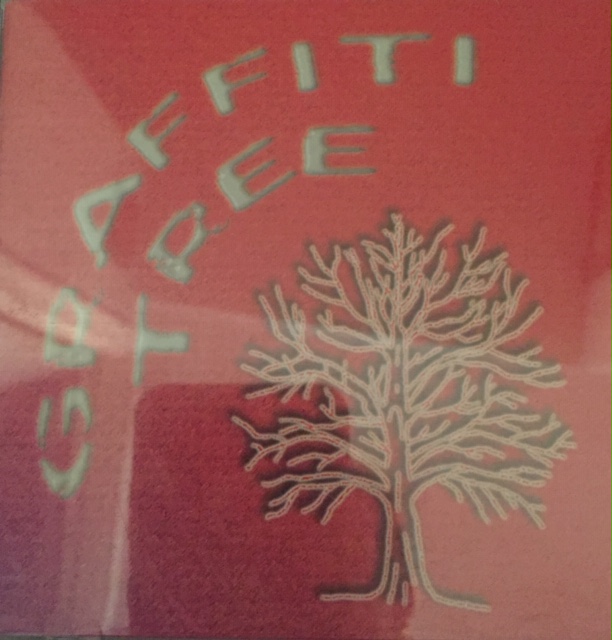 “Anyday Now” is a male vocal rock song. Paul Hemond wrote the track and handled the vocals and acoustic guitar. Electric guitars were courtesy of Louis Mendoza, Ramon Huizar played bass, and Jeff Ceresnie rounded things out on the drums. Rich took care of the tracking and mixing at his studio.

This month’s Spotlight is a high-energy, radio-friendly effort that shines from the writing straight on through to the final mix. Things kick off with two top-notch driving electric guitars, nicely panned and tonally disparate enough to give each a fine presence in the mix. The drive ramps up a notch when the robust rhythm section enters the picture. We dig the round full tone from the bass. Jeff and Rich prevail with the Roland V-Drums/Superior Drummer 3 combination; the kick drum in particular is well defined through our monitors, with a pleasing snap that adds excitement to the proceedings. Moving on to the vocals, Paul is in possession of one of the most perfect classic rock styles to have ever come our way. Great range and killer chops—dude, we can almost smell the big hair products from here! You’ve heard the old expression, “I could listen to this guy sing the phone book.” Well, here’s a great example! Continuing on, we love the muscular lead guitar solo—that cranked Marshall amp tone is on full display here, friends; Louis moves some serious air, and Rich captures it nicely. Lastly, and reflecting a persistent theme in our ongoing Spotlight features, both the arrangement and the mix are keys to the overall success of this group effort. The arrangement is lean and taught, ideal for the genre, and Rich’s mix does real justice to the raw tracks at hand.

While the majority of submissions to Readers’ Tracks are solo artist endeavors, every now and then we get one from a live band that really showcases the energy that can come from a team effort. Give this track a thorough listen, and look for areas that can inspire you to conjure the same intensity.