The two-day workshop will be split evenly between live tracking and mixing, giving attendees the opportunity to take part in the process of crafting music in the studio from start to finish. Day 1 is focused on capturing the performances, teaching the art of keeping performers inspired artistically while also mastering the technical details of mic placement, signal chain selection, and EQing. Day 2 shifts to mixing and post-production and showcases how to fine-tune these performances into radio-ready tracks. “At Sweetwater Studios we take every opportunity to embrace every genre of music and give our workshop attendees the opportunity to learn different techniques in capturing it,” said Dealey. “Rhonda is one of the hardest-working bassists in the industry and we’re pleased to showcase her signature style at Sweetwater Studios.” 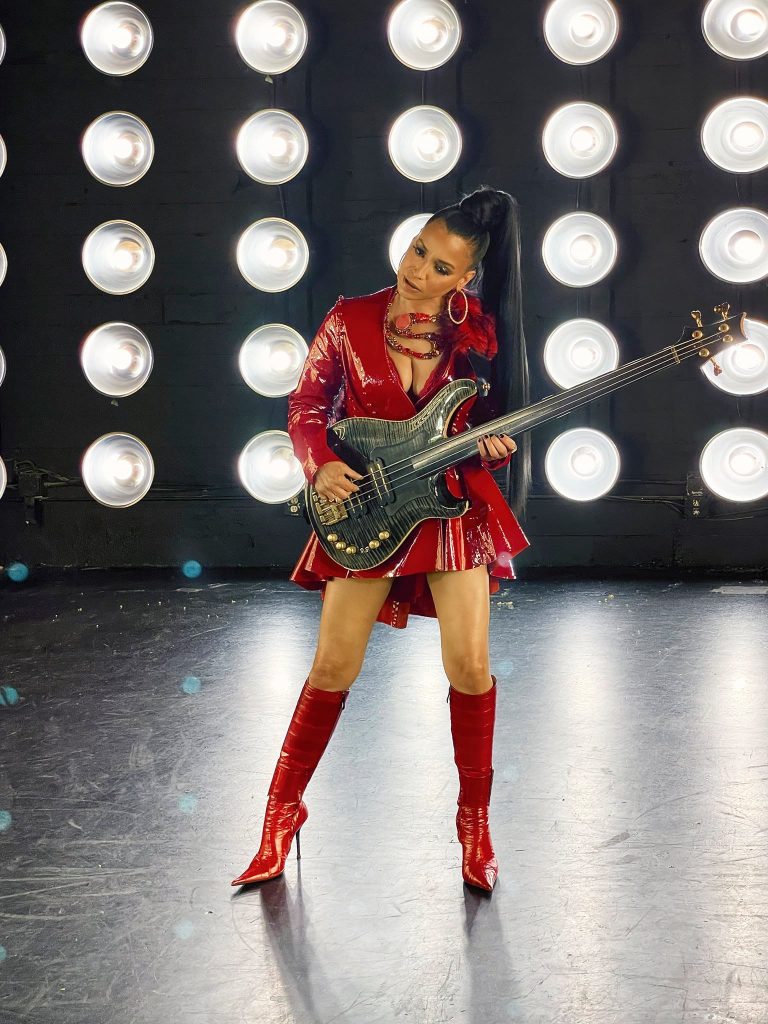 Critically acclaimed, bassist/vocalist/ songwriter Rhonda Smith has brought her signature technique to music across a wide variety of genres including smooth jazz, funk, pop, and rock. Perhaps best known for her long tenure alongside Prince, she has also performed with Beyoncé, Chaka Kahn, Brian Wilson, George Clinton, and most recently Jeff Beck. In addition to her work as an in-demand touring and session bassist, she has also released multiple albums on our own including her latest single ‘Won’t Come Back’ in November of 2021. 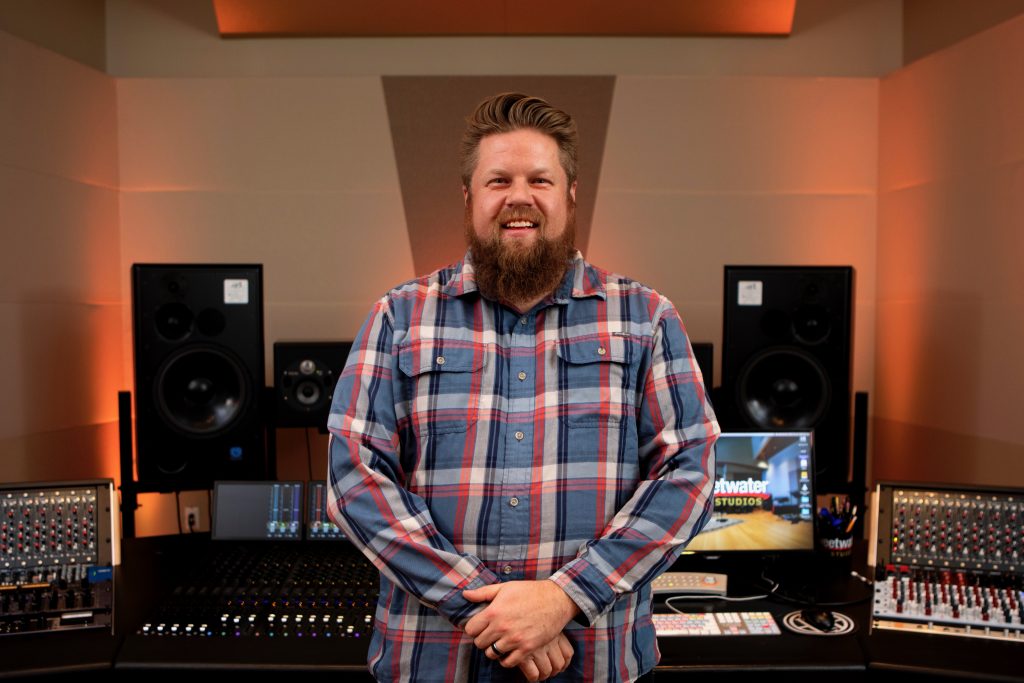 Producer/Engineer Shawn Dealey has decades of experience as both a recording engineer and live sound engineer for big-name artists like Counting Crows, Goo Goo Dolls, Avril Lavigne, Santana, All-American Rejects, Billy Talent, and more. Skilled at getting the best performances out of an artist on both the live stage and in the studio, he brings a warm, organic touch to all of his sessions and Recording Workshops.

Workshop Registration is $795 per person and includes: