Danny Majic & TNTXD come with prestigious acumen and acclaim in the music industry – helping produce and engineer records for the likes of Eminem, Pop Smoke, David Guetta and a bevy of heavy-hitters spread across many genres. Now, the two are teaming up to offer fans a new tool, ‘Juice Box,’ a plug-in set to revolutionize the way seasoned engineers and aspiring artists alike navigate the world of production.

With their years of experience, TnT and Danny Majic thought: How can we deliver a tool to producers that’s easier to work with? Together, they began work on JuiceBox – originally crafted by Danny to engineer vocals. The result was a vocal tool that bypasses the need for endless tweeks by offering his curated preset compression in an easy to use format. TnTXD loved the concept – and expanded its application to beatmaking.

With their years of experience, TnT and Danny Majic thought: How can we deliver a vocal production tool to producers and songwriters that’s easier to work with? Together, they began work on JuiceBox – The Juicebox design started initially as a tool for adlibs and vocal production, but quickly evolved into something much more. TnTXD loved the concept – and expanded its application to beatmaking. The result was a multi-fx plugin with limited modulation needed so that the user can focus on creating their music, not making endless tweaks.

Amongst both veterans and newcomers, the world of production offers a Pandora’s box of open-ended tools to explore and figure out. Over their years of experience, TnT and Danny Majic are familiar with the time and energy it takes to perfect one’s sound and apply the myriad of optimization tools offered in DAW’s. Ultimately, the producers co-created a plug-in that offers professional level fx and modulation in an easy to use format on vocals, drums, synths and everything in between.

Danny Majic is a producer and songwriter from the San Francisco Bay Area, who has made quite a name for himself since relocating to Los Angeles in 2013. After picking up the guitar at a young age, Majic began forming and playing in various bands throughout high school and college. It was clear from early on that he had a talent in writing and producing, and he quickly switched focus into producing full time. Majic’s first break came from co-writing, “Lift Me Up,” a single off David Guetta’s #1 US Top Dance/Electronic album “Listen”. Since then, he has gone on to produce and write songs for G-Eazy, Galantis, OneRepublic, The Vamps, Flo Rida, Lecrae and others, proving his value among a variety of genres. 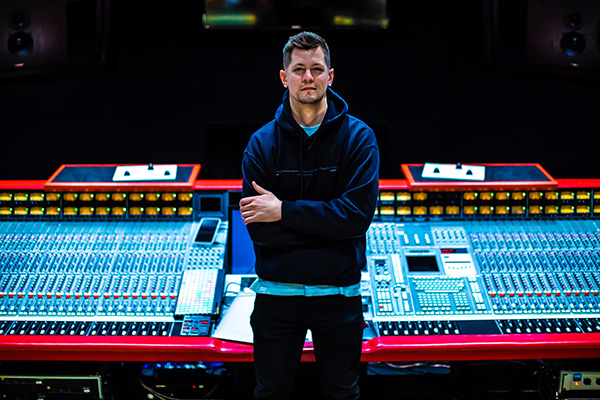 South Carolina-based producer Thomas Horton, who goes by the name TnTXD, is one of the most exciting new names in the beatmaking scene. He started his career in music by putting out beats on Youtube, and since then his channel has amassed over 134k subscribers and over 47 million views. Success on the platform has given the 26-year-old the freedom to travel the world and purchase his first home. TnTXD has production features with the likes of Rod Wave (“By Your Side,” “Street Runner,” “Letter From Houston”), NBA Youngboy (“Nevada,” “Lonely Child”), Polo G (“I Know”), Lil Tjay (“Headshot ft. Polo G & Fivio Foreign”), YG (“Stop Snitching”), Pop Smoke (“Back Door ft. Kodak Black & Quavo”). 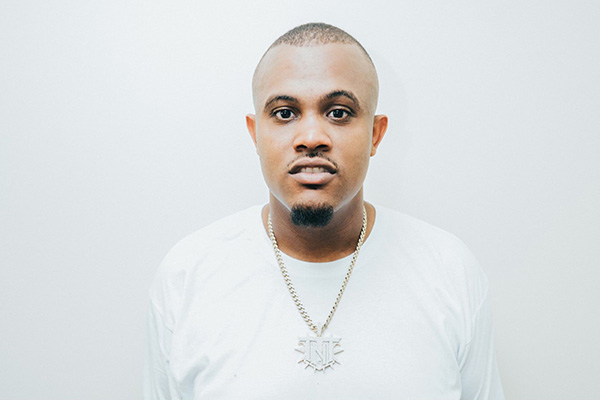 “The goal with Juicebox was to simplify the process for producers and engineers to get a desired effect without having to use too many plugins. This plugin is unique because it can give you the effect of multiple different plugins but it is a one stop shop”

With the goal of providing a new standard of innovation in VST’s, Danny Majic and TnTXD are set to make another defining mark on their industry. JuiceBox is set for release on May 25th, 2022.