In Total, 25 CRAS Graduates Worked on 28 GRAMMY-Nominated Albums and Songs

Gilbert, Ariz., Feb. 2, 2021 – The Conservatory of Recording Arts & Sciences (CRAS; www.cras.edu), the premier institution for audio engineering education, is proud to announce that 25 CRAS graduates worked on 28 GRAMMY-nominated albums and songs during the past year. The 63rd Annual GRAMMY Awards show is scheduled for Sunday, March 14 at Staples Center in Los Angeles.

“The past year has been a strange one, to say the least,” said Kirt Hamm, CRAS administrator. “But one thing that has remained consistent and positive has been how many of our graduates are recognized for their contributions to the music industry year in and year out. We could not be more proud of our grads and this year’s 63rd annual event is no different. All of our GRAMMY-nominated graduates, as well as all of our graduates that are living their dream in this business, are fine examples of where hard work and dedication can take you.” 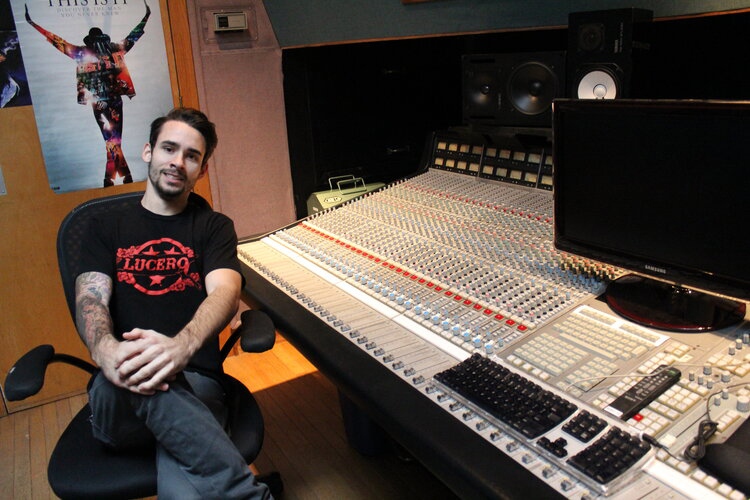 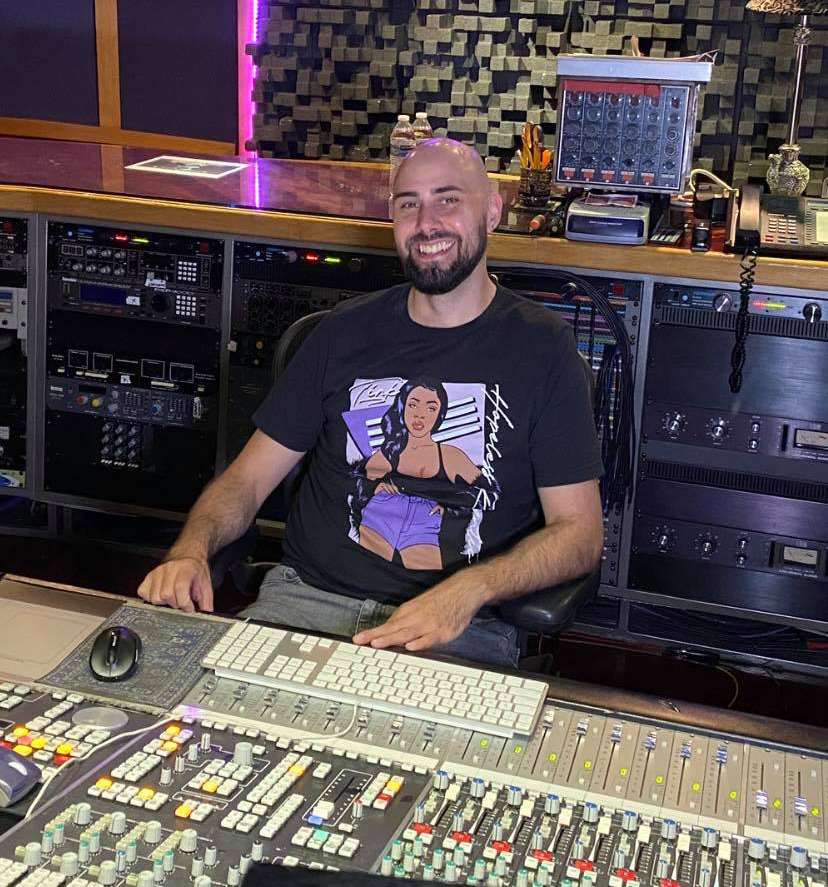 Two of the many CRAS graduates that worked on GRAMMY-nominated albums and songs during the past year include Zachary Rippy and Steven Kovacs. Rippy engineered, mixed and mastered Power Trip’s “Executioner’s Tax (Swing of the Axe) – LIVE”, nominated for Best Metal Performance, while Kovacs was the mixing engineer for Kierra Sheard’s “Kierra”, nominated for Best Gospel Album.

The Conservatory of Recording Arts & Sciences is composed of two nearby campuses in Gilbert and Tempe, Ariz. A CRAS education includes broadcast audio, live sound, film and TV audio, music, and video game audio, all taught by award-winning instructors who have all excelled in their individual fields, including sound reinforcement, audio recording and production, digital recording, troubleshooting/maintenance, and music business.

Based in the heart of The Valley of the Sun with two campuses in Gilbert and Tempe, Ariz., The Conservatory of Recording Arts & Sciences (CRAS) is one of the country’s premier institutions for audio education. The Conservatory has developed a unique and highly effective way to help the future audio professional launch their careers in the recording industry and other related professional audio categories.